The government is rolling out a daily free lunch trial starting with 30 primary and intermediate schools from the beginning of next year.

Prime Minister Jacinda Ardern announced the programme at the launch of the Child and Youth Wellbeing Strategy with Children's Minister Tracey Martin at Kaitao Intermediate School in Rotorua today.

Kaitao Intermediate School will be one of the first schools to get the initative.

Ms Ardern said the issue is simple - New Zealanders do not want kids to go hungry. 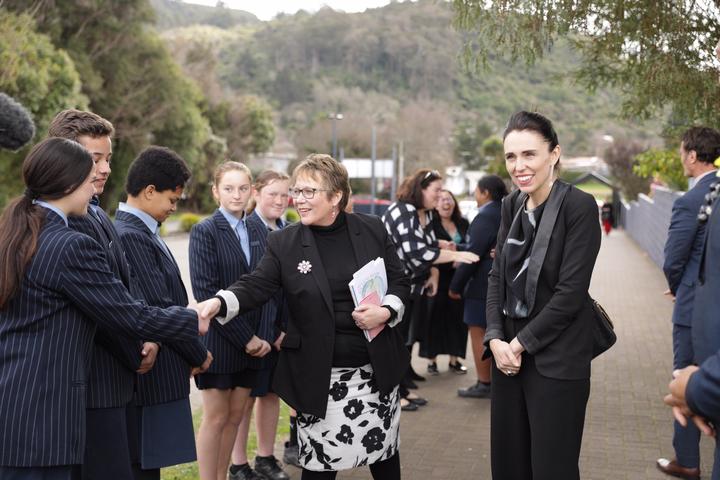 "I can hand on heart tell you that the thing that started me wanting to get into politics in the first place was you, tamariki," she said.

She said fixing all the contributors to child poverty will take time but one thing the government can do straight away is make sure children get at least one decent meal a day.

More than 10,000 New Zealanders helped develop the plan, 6000 of them were children, and Ms Ardern said they were the ones to point out that going to school hungry was a barrier to their learning.

"That is a pure and simple issue. Do we want our kids to go hungry? The obvious answer is no. That's why the government is rolling this school lunch programme out to the kids in New Zealand who need our support the most," Ms Ardern said. 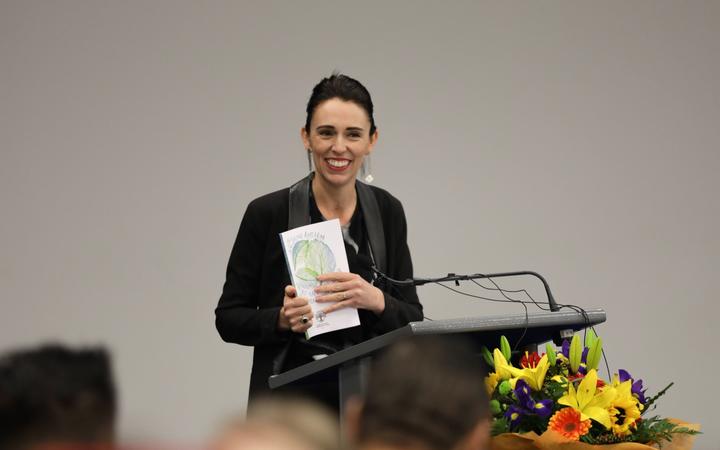 "Children themselves told us during the consultation on the strategy that going to school hungry was a barrier to their learning. That was heart-breaking to hear and this prototype starts to ensure children are fed and have the best chance to succeed.

"The lunch in schools programme is another initiative that will contribute to the government's pledge to reduce the impacts of poverty on children and make New Zealand the best place in the world to be a child," she said. 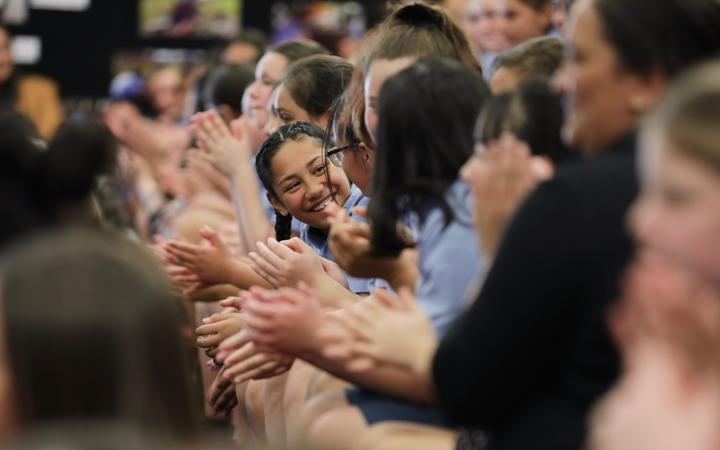 Children at the school during the announcement. Photo: RNZ / Claire Eastham-Farrelly

"You simply can't learn distracted by an empty stomach."

Children's Minister Tracey Martin said this has been many years in the making.

"This is a line in the sand for our children," she said. 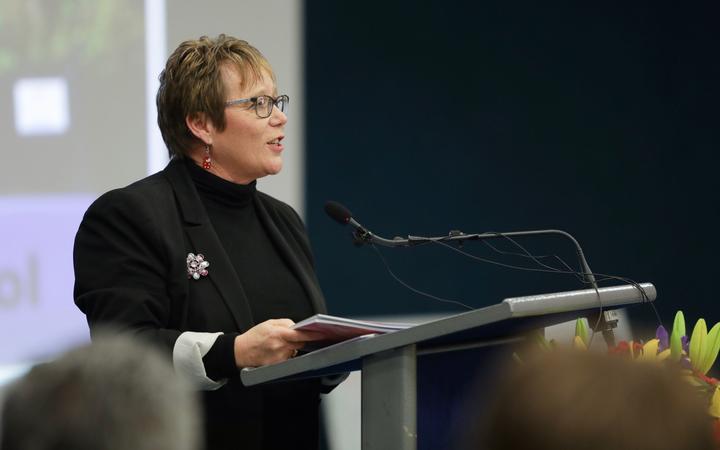 "The strategy is a blueprint for action. Delivery on all the actions will help make sure New Zealand is the best place in the world be a child."

"I think it's a genuine red-letter day, it's a giant step forward. For at least 30 years we've fiddled and done insufficient for children. We've lacked any policy, clear direction."

"This is a coordinated integrated plan for the first time. Properly implemented, it could be a game-changer." 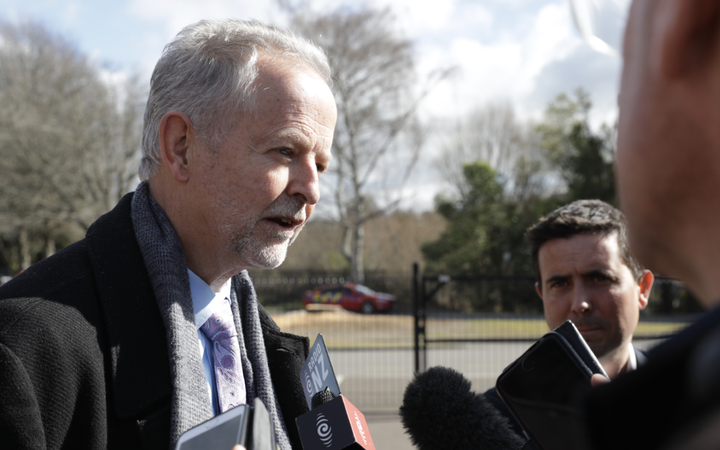 The free lunch programme is one of 75 initiatives in the Child and Youth Wellbeing Strategy, which the government consulted with 10,000 people on.

Other key priorities in the strategy include: