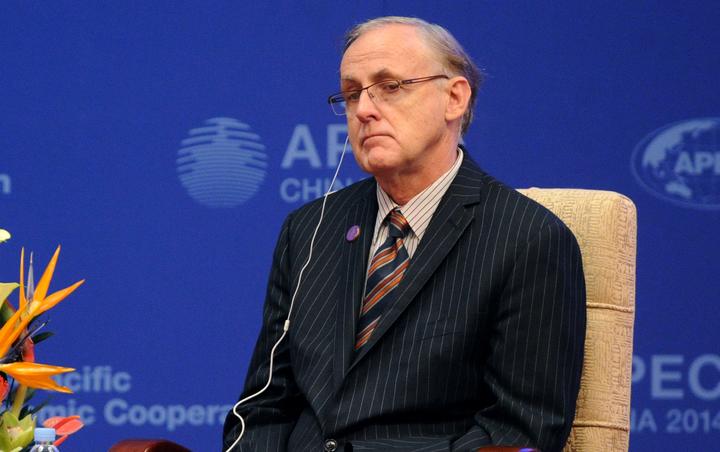 Infrastructure Minister Shane Jones said the government was confident the board, announced today, had the financial, legal and industry experience needed.

He said the commission would develop a 30-year infrastructure strategy for the country.

The board had appointed Jon Grayson as the commission's chief executive, he said.

Mr Grayson, currently Deputy Secretary Financial and Commercial at Treasury, has played an integral role in the establishment of the new commission.

The government has allocated $41 billion in the Budget to build schools, hospitals, houses, roads and public transport over the next five years.