Thursdays in the House are always shorter, ending at dinner time (6pm) so there are three bills and a motion on the list to tick off today after Oral Questions, and the House may not get through all of them.

See the full plan below.

UPDATE: the plan can change on the day depending on how far the House got the day before or on whether there are some new items that need to be dealt with. This article has been updated to include those changes. 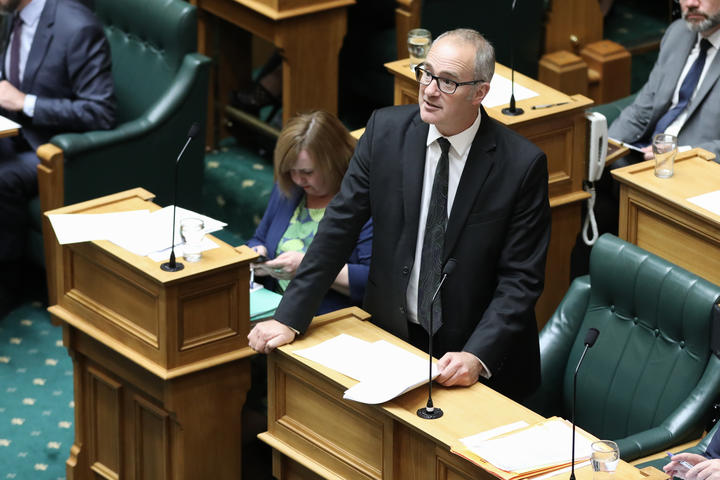 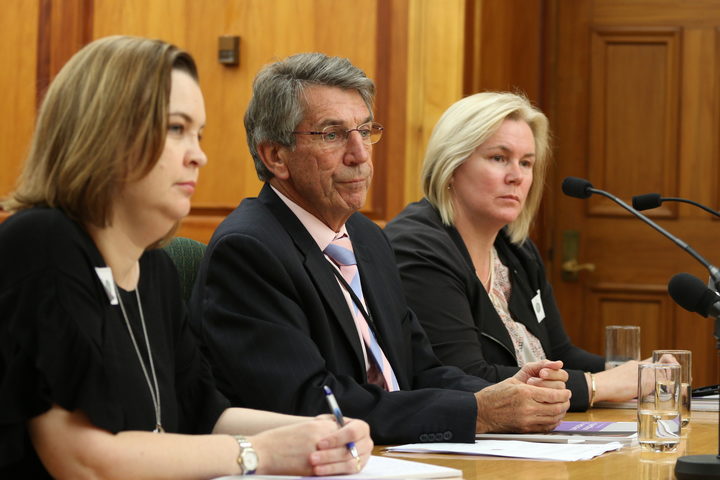 From 3pm-ish until the House rises for the week at 6pm MPs will work on progressing the following pieces of legislation. How far they get will depend on how intense the debate is on each one. 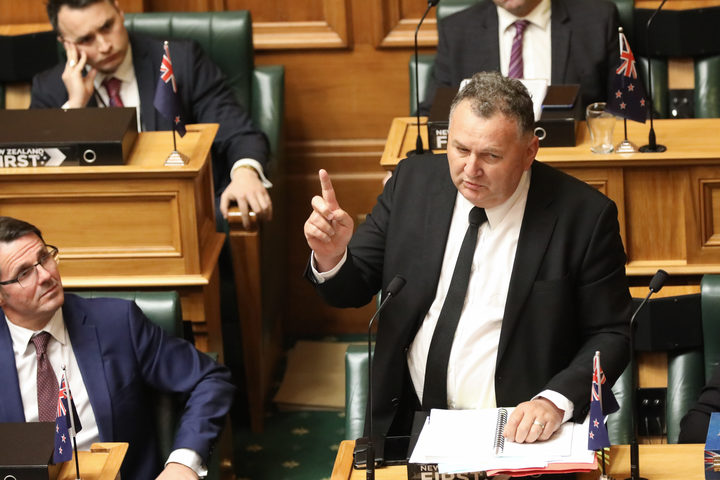 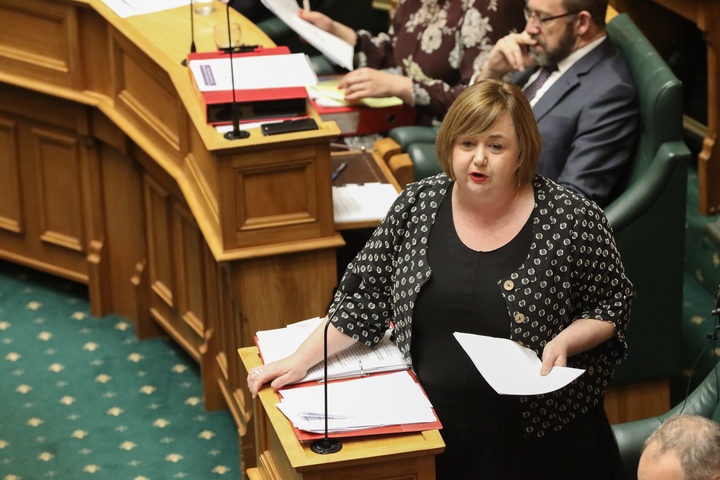 “They originally budgeted for a $1.8 billion research and development scheme. That was put in place in 2011,” he said.

“That subsequently blew out by roughly half, to $3 billion. That's the nature of the scheme that's been proposed by the Government. The Minister has claimed that, no, that's not going to happen with this scheme and she's going to put in mechanisms to make sure that it doesn't take place.” 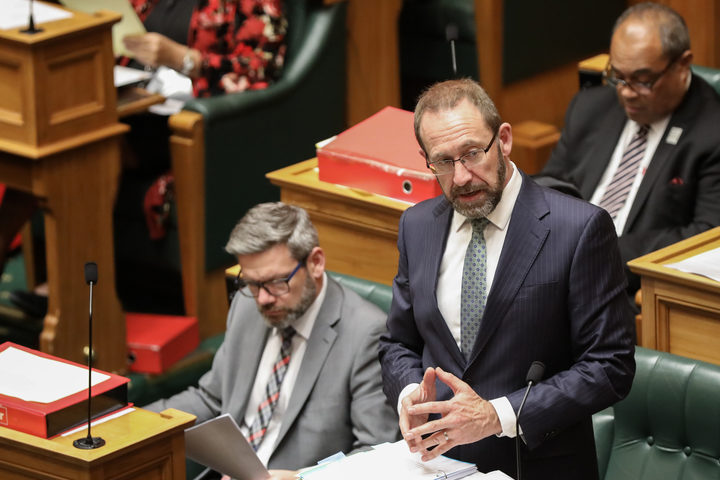