The census botch-up has prompted fears the debacle will do long-lasting damage to the public's trust in statistics with one economist warning it could take a decade to rebuild. 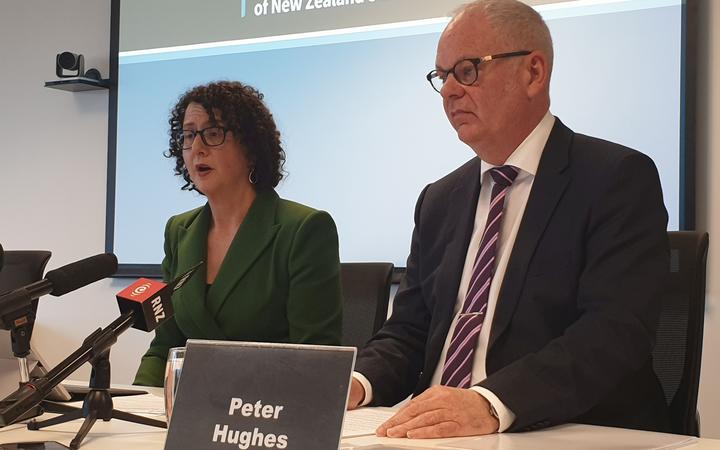 Government statistician Liz MacPherson announced her resignation on Tuesday after a damning review laid bare the many failings of the 2018 Census.

An "unacceptably low" participation rate resulted in significant data gaps, but Ms MacPherson told media she was "confident" the results would be sufficient for key uses, such as population projections and the calculation of electorate boundaries.

Massey University demographer Professor Paul Spoonley said he had "some faith" in that judgement, but there would understandably be some scepticism from the public and Opposition.

"The way in which [the census] was carried out now opens it up for questioning by whoever ... and I think they have every right to raise those questions. We should have good experts look at the data and make sure that it is okay".

Independent economist Brian Easton said he had looked at the efforts to patch up the data gaps and was "very impressed" by the quality of work "to make a good job of a difficult situation".

But he said he doubted the first release of information next month would do much to allay the "widespread concern within the chattering classes".

"We've seen in America that people say anything that comes out of Washington is not true, and there is a danger that that sort of attitude could happen in New Zealand," Mr Easton said.

"Statistics New Zealand has done some very high quality work. It has some really good statisticians, but the public may go, shall we say, to a Trumpian position of 'we don't trust them'."

Mr Easton said overseas experience proved it could take as long as 10 years for public trust to recover.

"I expect during the 2023 Census that people will be saying, 'we can't trust the statistics department'. Trust is a hard thing to build up, easy to lose, and I'm afraid that's what has happened."

National MP Nick Smith said his party was "very concerned" about the quality of the census data.

"We think the data coming out of the census is going to be highly questionable," he said. 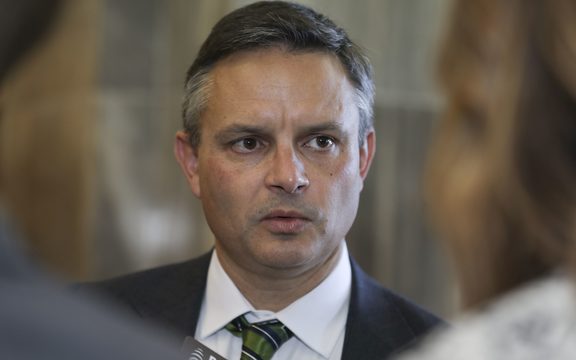 "We worry about what impact it's going to have to the tens of billions of dollars that get allocated as a consequence of the statistics.

"And we're also quite concerned about the accuracy of the electorates that now need to be determined ... for the 2020 election."

But Statistics Minister James Shaw rejected those assertions, saying officials had successfully plugged some key gaps with information held by other government departments.

"That top level of information, that is actually better than previous censuses."

"We will, as we always do, have very transparent quality ratings associated with each of the variables."