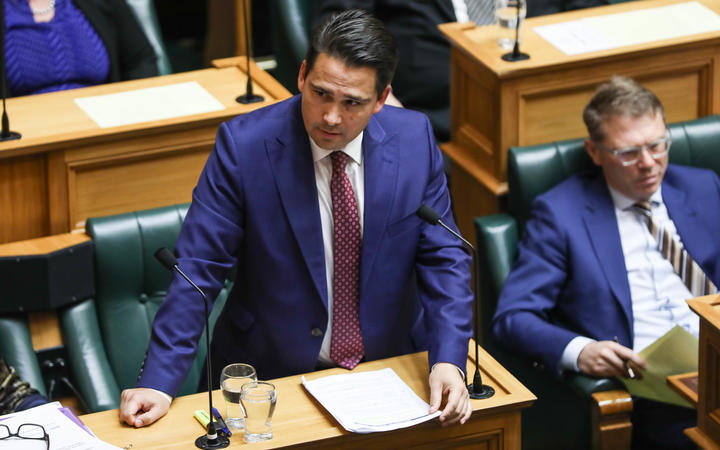 The comments came from the Climate Change Minister at the Green Party's annual meeting in Dunedin this weekend.

He told party members Simon Bridges was part of a new wave of climate change deniers, not driven by conspiracies.

"The politicians and their allies who are the new climate deniers are driven by something even more dangerous: Calculated, short-term self-interest," he said

James Shaw had earlier told The Nation he would not consider working with National at the next election.

The former Climate Change Associate Minister, Simon Bridges hit back at Mr Shaw's climate change denial comments and said the pressure was clearly getting to the minister. 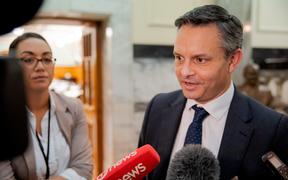 "If I look at what I've done as a minister it's more than this government combined when it comes to climate change.

"We saw renewables go up at an unprecedented rate, we saw a huge amount of things done in public transport, cycle-ways and electric vehicles.

"This current government is big on talk and rhetoric."

He said the government's only answer to everything was to pile on more taxes.

The comments come less than a fortnight after the Green Party was forced to take down a video approved by James Shaw, poking fun at Simon Bridges.

Once posted on Twitter, it was quickly taken down following backlash from the party's own supporters, causing Mr Shaw to issue an apology.