Immigration New Zealand has apologised to the Israeli ambassador after it mistakenly labelled both Palestinian and Israeli territories as Palestine on its website. 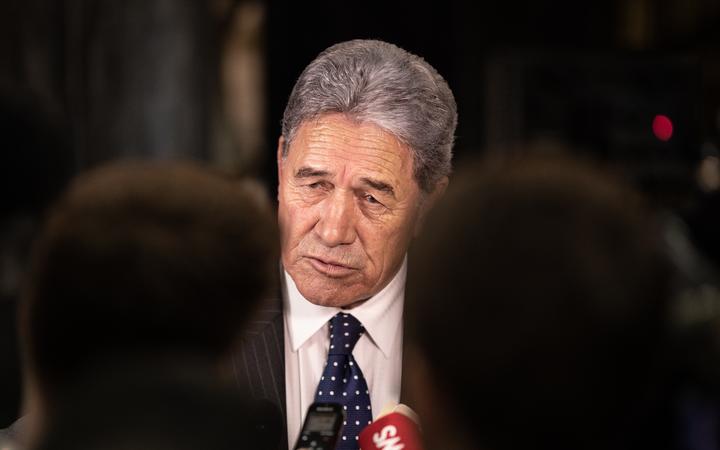 The mistake has reached Israel, with the Jerusalem Post publishing an article about an official New Zealand government website wiping Israel off the map.

"It was represented as being the name of a country, when it wasn't. So, it was a ... how shall I put it without being too condemnatory, it was a rather careless and shoddy mistake."

Mr Peters said a minister-to-minister apology would be made if necessary.

Foreign Affairs and Trade secretary Chris Seed said there would now be a checking procedure with Immigration New Zealand before maps are put up on their website.