ACT Party leader David Seymour says he's confident he can win the Epsom seat in Auckland without the endorsement of National. 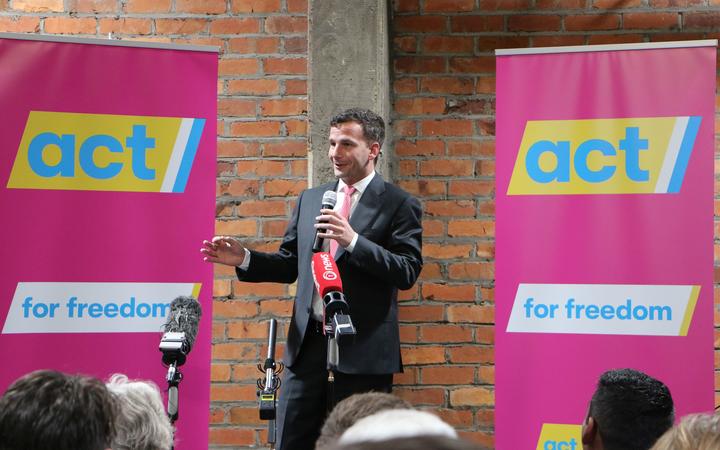 The party was re-launched at its annual conference in Parnell today with the slogan 'act for freedom'.

Its policies include pushing for a flat tax rate of 17.5 percent for everyone and giving every child an account with $12,000 put into it every year until they are 18 years old.

Mr Seymour also wanted to change the way money is spent in education.

He said the government will spend $250,000 on taxpayer-funded education over the life of every baby born this year but parents would have little control over how it was spent.

Mr Seymour said he did not need National's endorsement in next year's election.

"There'll be some people who change their vote based on what the National leader says, but overwhelmingly Epsom people don't like being told what to do, they make up their own mind based on what's best for them.

"I will try and persuade them that that is, once again just like the last five elections, to vote ACT."

Mr Seymour also reiterated a push for free speech and said he was not courting white supremacist votes.