The Child Poverty Action Group is pleased the government intends to lower public transport costs for low-income households, but says the announcement does not go far enough. 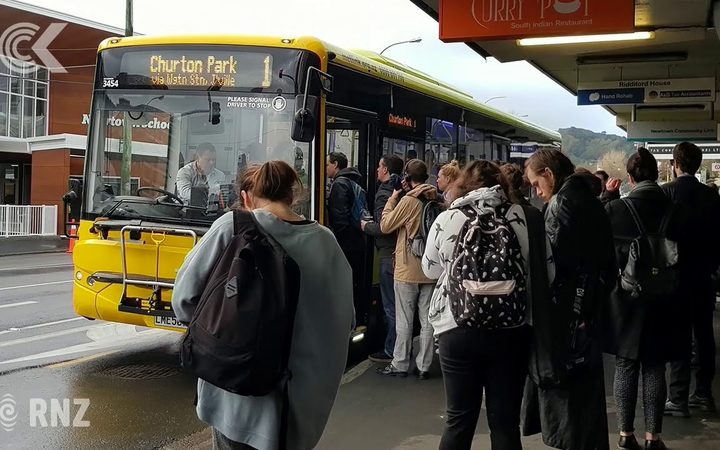 There are about 900,000 community services card holders in New Zealand.

"These are the people for whom the cost of public transport can be a barrier to everyday activities, like making that doctor's appointment, job interview, after school activities or visiting friends and family," she said.

Ms Genter said central government and councils would be working together to understand the potential cost of the scheme and how and when it will be rolled out.

The government said the potential sources of funding for the cost of fare concessions are still being explored.

"If you look at the cost of a two-zone trip for one parent and three children over the age of five it's about $20 for a round trip and that could a be as small a journey as just going to the supermarket and back, so that's potentially a huge saving," she said.

However, Ms Cartwright said the scheme should be outright guaranteed and ideally transport for low-income families would be free.

"It's a lot of money to spend on a exploratory exercise, without there being any certainty of implementation, but it's also a small amount of money in the grand scheme of things when you think about the cost of what it will be and clearly it will be more of a subsidy," she said.

Ms Cartwright also said there should be more of a focus on families having enough income to pay for transport in the first place.