Auckland's public transport users will soon see fares increase by up to 50 cents. 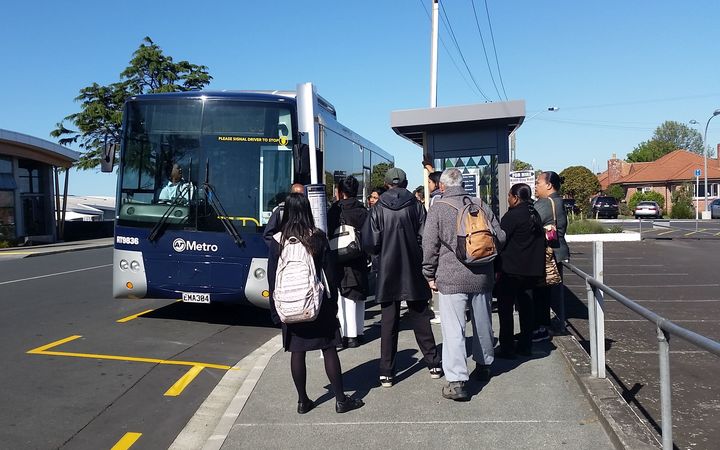 Public transport is paid for through passenger fares and subsidies from Auckland Council and NZ Transport Agency.

"Unfortunately, a small fare increase is needed as any additional revenue generated by new growth resulting from holding fares at current levels is insufficient to meet the costs of providing public transport services without further funding being available," AT chief executive Shane Ellison said.

Child and Tertiary fares will increase between five and 20 cents. 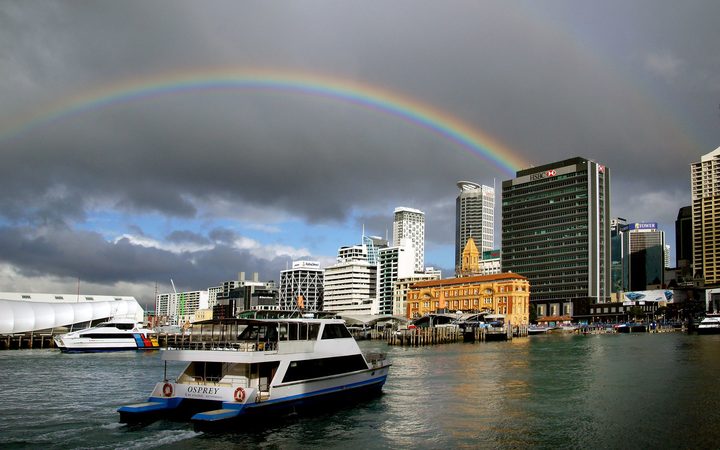 "We would like to have been in a position to not increase fares in 2019. Over the past three months we have been exploring means of funding any cost gap that could be created by not increasing fares," Mr Ellison said.

"We see fares as an important ingredient to getting more people out of cars and into public transport and so we will continue to look at ways we can further reduce the real cost of public transport for our customers in the coming years."

In 2018, Auckland's central suburbs and the North Shore had new bus networks rolled out. More than 500,000 Aucklanders are believed to now be living within 500 metres of a frequent public transport service.

The year to November 2018 public transport experienced a 5.2 percent increase in passengers, taking the total to 95.6 million trips taken in that period.

"Operating a public transport system in a growing city like Auckland means that the costs do increase as we put on more services," Ellison said.

"It's a balance for AT to provide an extensive public transport system that has enough capacity for a growing city, but we also know that cost is a major factor in how people travel, so we've found efficiencies in order to keep the fare increase at an average of 1.9 percent. This is well below the inflationary pressures associated with providing public transport."