National Party leader Simon Bridges says we need to exercise 'real caution' over the claims that the Easter Sunday bombings, which killed more than 300 people, were retaliation for the Christchurch mosque attacks.

A series of coordinated blasts in churches and hotels hit Sri Lanka on Sunday leaving 321 people dead and 500 injured.

"The initial investigation has revealed that this was in retaliation for the New Zealand mosque attack," junior minister for defence Ruwan Wijewardene told parliament.

However, the Associated Press said Mr Wijewardene made the statement about retaliation "without providing evidence or explaining where the information came from".

A spokesperson for Prime Minister Jacinda Ardern said: "We have seen reports of the statement from the Sri Lankan Minister of state for defence, alleging a link between the the Easter Sunday terrorist attack and the March 15 attack in Christchurch.

"We understand the Sri Lankan investigation into the attack is in its early stages. New Zealand has not yet seen any intelligence upon which such an assessment might be based.

"New Zealanders oppose terrorism and extreme violence in all its forms. In the wake of the Christchurch mosque attacks, it was the condemnation of the perpetrators of violence and a message of peace that unified us all."

Mr Bridges told Morning Report it was a time for caution.

"They have no evidence of that [claim]. I treat the claim with real caution. Reports I've seen in the media suggest these attacks were well planned over some time."

"It's a time for us to exercise real caution," he said. 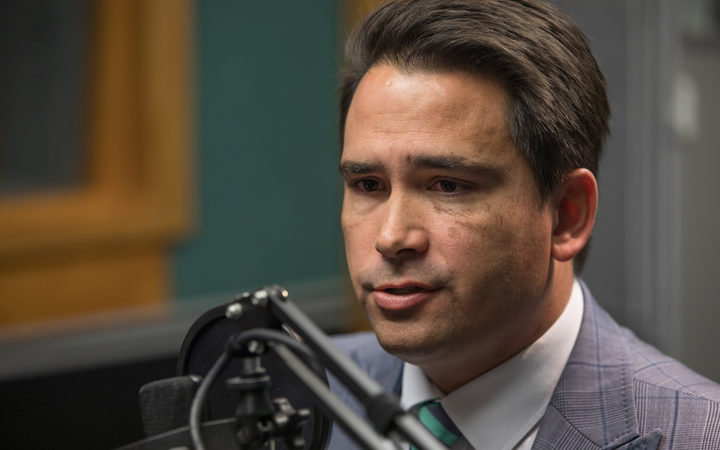 Mr Bridges said it seemed as though the deputy defence minister was relatively junior and people shouldn't get carried away with what he said.

"Until I know what the basis of his comments are, it's hard to make a statement," he said.

Meanwhile, Islamic State has now claimed responsibility for the bombings in Sri Lanka.