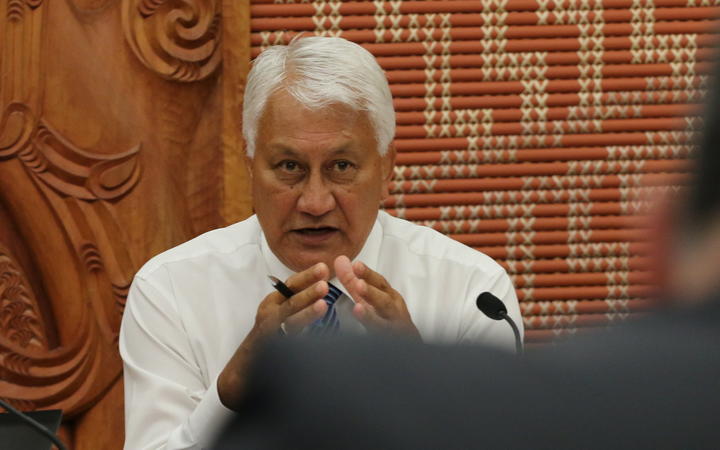 The list MP will be replaced by Paulo Garcia, who will become National's first Filipino MP.

Mr Korako is the chair of National's Māori caucus and was an unsuccessful contender in the Port Hills electorate for the past two elections.

He said he wanted to leave Parliament now to allow his successor time to get to know the issues and people of Port Hills ahead of next year's vote.

Mr Korako will give his valedictory speech on 1 May, 2019.