Senior members of the New Zealand China Council (NZCC) have been told there is no room for Dame Jenny Shipley to be reappointed when it undergoes a restructure next month. 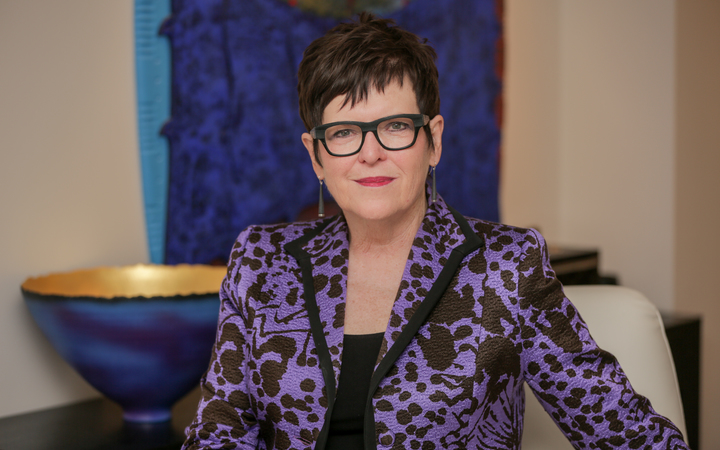 The downsizing of the council came as a result of a meeting with Foreign Affairs Minister Winston Peters late last year.

It has been made clear to the council's senior members the government does not support Dame Jenny staying on - at least one minister has already raised it directly.

The NZCC, made up of 17 board members including the Secretary for Foreign Affairs and Trade Chris Seed and the chief executive of the New Zealand Trade Enterprise Peter Chrisp, will be stripped back to eight or nine board members under a proposal to be put to the full board at a meeting in Christchurch next month.

In February, the High Court ruled that collapsed property and construction company Mainzeal traded while insolvent for nine years and has held some of the directors, including Dame Jenny, liable for $36 million for letting it happen.

The former prime minister and National Party leader is liable for up to $6m and is still an executive board member of the New Zealand China Council.

The Ministry of Foreign Affairs and Trade is the council's principal shareholder, providing two-thirds of its operational funding.

Both Mr Seed and Mr Chrisp's position on the council will remain under any restructure.

While the government doesn't appoint members of the council, sources told RNZ it has a lot of influence as it is crucial there are open lines of communication with Cabinet ministers.

RNZ previously revealed senior Cabinet ministers were already discussing Dame Jenny's future position on the council on the same day the High Court made its ruling on Mainzeal.

It is understood the council sees no benefit in alienating the government by keeping Dame Jenny on board.

Three council members have been working on the proposal to halve the executive board, which is designed to make it easier for the group to meet more regularly.

The council was established in 2012 as a broad church, which meant almost anyone who had China trade dealings was invited on board.

Now that the organisation has been up and running for seven years and the relationship with China has progressed, it is been told to downsize.

Regardless of what happens at the meeting in May it is understood there will be changes to the size and structure of the board. 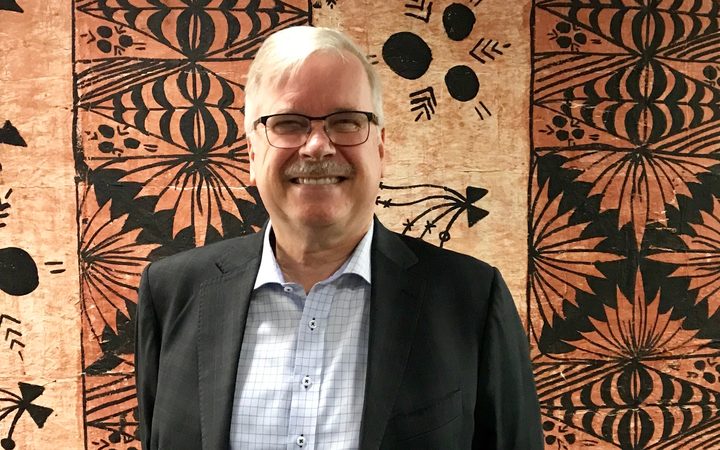 New Zealand China Council executive director Stephen Jacobi said Dame Jenny was not about to be dropped from the council at a meeting next month.

Mr Jacobi said a review of the council was started last year, with a proposal to have a seven-to-nine member governance entity within a much larger council.

"This is about making the council more effective. It has nothing to do with Dame Jenny Shipley. It's been going on since the middle of last year and is not being done at the request of the foreign minister.

"Obviously the relationship with China has evolved quite considerably since the council was established and there has been a feeling that the governance of the council was too unwieldy."

Asked whether he had heard or seen any any evidence that cabinet ministers had discussed with the council their desire for Dame Jenny to be removed, he said he "had not".

He did not know whether Dame Jenny would be one of the smaller governance group.

He said there was no proposal to drop Dame Jenny from the council at a meeting next month. "There will be no decisions made about the review at that meeting because consultation with members is still ongoing."

Whether Dame Jenny would remain was "a matter for council to decide at the time we consider the outcome of this review but it has nothing to do with recent events around Dame Jenny Shipley."

Council chairman Sir Don McKinnon said final decisions on the structure of the advisory body would not be made until the end of the year.

He also confirmed the review but said there was no basis to reports that Dame Jenny was to be stood down from the board at its meeting next month.

Sir Don said no decisions arising from the review were likely to be made then, as consultation with members was ongoing. He said no decisions had been made about who would remain on the council following the restructure.

The bad blood between Winston Peters and Jenny Shipley 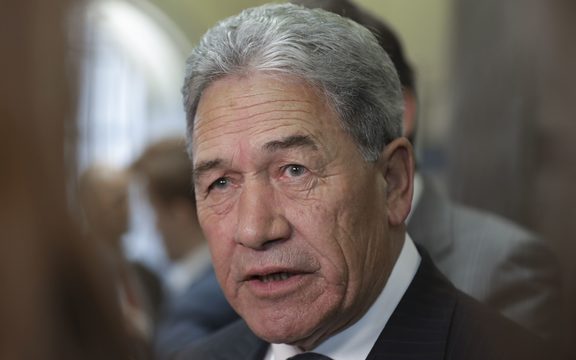 Mr Peters had been highly critical of Dame Jenny in the weeks leading up to the Mainzeal decision, calling into question her competence to be chairperson of a bank - citing the BNZ crisis in the early 90s at the time she and Mr Peters were both part of the National Party.

However, the bad blood between Dame Jenny and Mr Peters goes back well beyond that.

In the 1990s Mr Peters was the deputy prime minister and treasurer under Jim Bolger in the first MMP coalition government.

Dame Jenny overthrew Mr Bolger as prime minister in1997 but never built an easy relationship with Mr Peters and subsequently fired him.

Adding fuel to the fire earlier this year, it appeared that Dame Jenny wrote a pro-China reform article. It caused controversy in February as it was published at the height of speculation that the coalition government's relationship with China was strained.

Dame Jenny was criticised by Mr Peters after the opinion piece appeared on the Chinese state-owned media outlet, People's Daily.

When asked by reporters to comment on the article, Mr Peters questioned her credentials to chair the China Construction Bank NZ.

"It is actually extraordinary that someone who has so little knowledge of banking, for example, should be in the second biggest bank in China," Mr Peters said at the time.

It is understood senior ministers saw Dame Jenny's comments as failing to put the security, safety and wellbeing of New Zealand's interests first.

Dame Jenny later denied writing the piece and the media outlet confirmed the article was based on an earlier interview she did with People's Daily.