Prime Minister Jacinda Ardern says she has not spoken to deputy Prime Minister Winston Peters about his previous comments about Muslims. 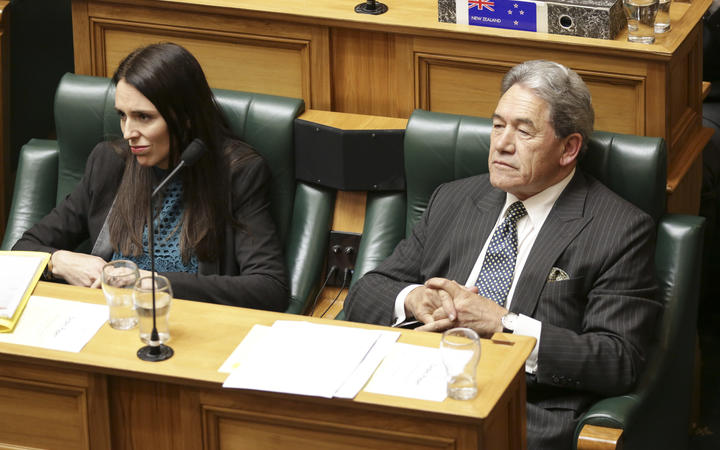 In a 2005 speech titled 'The End of Tolerance', Mr Peters said the moderate Muslim community in New Zealand "fit hand and glove" with "a militant underbelly".

"Underneath it all the agenda is to promote fundamentalist Islam," Mr Peters said at the time.

He said in the speech New Zealand has always been a nation of immigrants, but not of Islamic immigrants.

Mr Peters told Morning Report last week he did not resile from his comments, saying they were made in the context of the-then recent London terror attacks and reflected what Imams worldwide were saying.

Ms Ardern told Morning Report she has not spoken to Mr Peters about his previous comments.

"But I have heard what he's said subsequent to the 15th of March ... is that everything's changed, and that he himself would never claim to be blameless.

"It was the deputy prime minister himself who said 'we need to go and face the Muslim leaders of the world now' and made the decision to travel to Turkey in order to do that."

Asked if he should apologise she said that was a question for Mr Peters to answer, not for her.

Ms Ardern was asked if it was appropriate that Mr Peters stands in and represents her as Prime Minister when she was away.

"I'm responsible for what happens under this government.

"You're questioning me about comments that were made nigh on 14 years ago."