Power Play - After happily attacking the government on capital gains tax for the past few weeks, National's Simon Bridges is now back in the nightmare scenario brought on by his former MP Jami-Lee Ross. 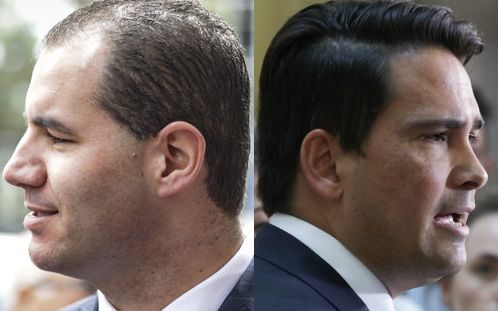 The police investigation that had been bubbling away in the background has now exploded into a Serious Fraud Office investigation, with the National Party front and centre.

Reporters had been regularly checking in with the police to see how the police investigation was proceeding but the SFO referral took everyone by surprise - including Mr Bridges, who was hit with the news just minutes before he was due to address the weekly press gallery scrum in the National Party corridors.

The details about exactly what the SFO is looking into are still sketchy, but it all tracks back to the police complaint laid in dramatic fashion by Mr Ross in October, as part of his campaign to take down his former leader.

That related to a $100,000 donation Mr Ross said had been discussed between himself and Mr Bridges back in 2018, and how it could be kept secret.

Mr Ross now says the money arrived into the National Party's Botany bank account in amounts less than $15,000, so the donation did not have to be declared in the party's annual return to the Electoral Commission.

He made a number of other allegations - all of which have been vehemently denied by Mr Bridges.

One was that Mr Bridges had knowingly filed a false election return for a donation from a group called the Cathedral Club, a donation later removed from Mr Bridges' return.

SFO investigations involving MPs or political parties are unusual, but when it does happen it's accompanied by less than flattering media attention. 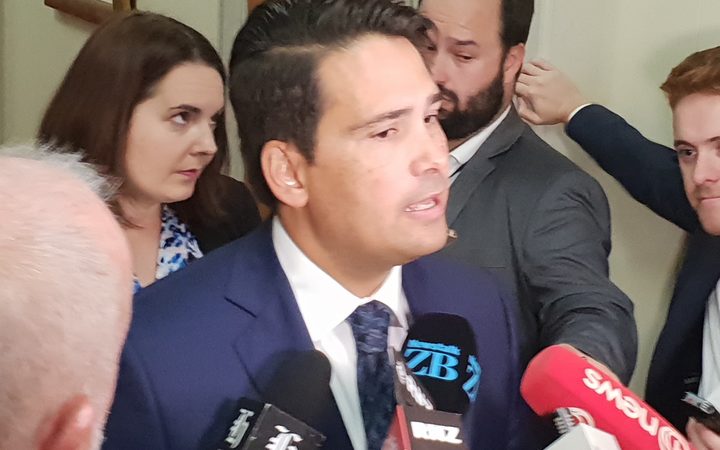 Mr Bridges' first reaction was to try to distance himself completely, saying it was not a matter for him personally but one for party officials to deal with; the implication was those officials were ultimately responsible for filing electoral returns so any responsibility lay with them.

The SFO only says in the statement it had received the referral "in relation to the disclosure of political donations under the Electoral Act" which points squarely to National, and the people involved with it.

But there was nothing from the police or the SFO that explicitly excluded Mr Bridges.

Both authorities issued statements saying the investigation had been referred to the SFO but with few other details.

But it also has the capacity to take into account "any relevant public interest considerations". The police also noted the SFO holds "the appropriate mandate to look further into matters raised by the investigation to date" - make of that what you will.

Mr Ross told reporters that from his interaction with the police he believed the SFO had become involved because it had the capability and the power to follow the money trail.

No evidence that directly links Mr Bridges to any wrongdoing in relation to donations has been presented, but the political taint remains.

The storm that Mr Ross whipped up last year had dissipated, with a slight flurry when he returned to Parliament.

The best case scenario for National was that the police dropped the investigation and the donations controversy would, for all intents and purposes, have been over.

The worst case scenario could be starting to unfold, just as Mr Bridges was starting to put real pressure on the government over tax - once again however, he finds himself firmly on the back foot.