Landcorp has defended spending more than $11,000 preparing its submission to the government's Tax Working Group, telling MPs it was "money well spent". 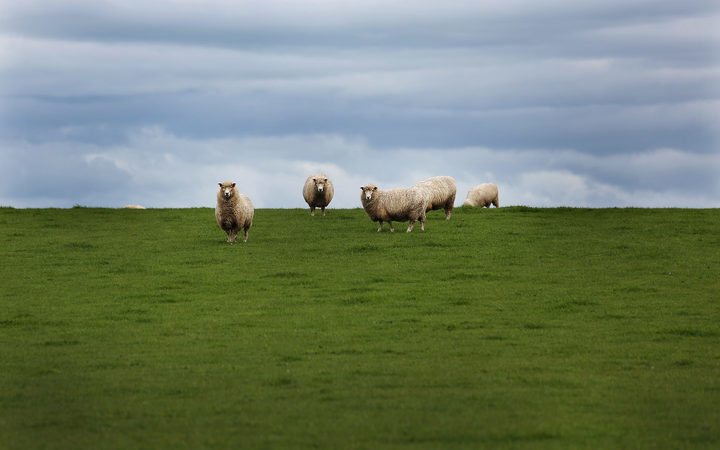 But, under questioning at Parliament this morning, the state farmer's new chair Warren Parker distanced himself from the submission's full content.

The government-owned farming enterprise sparked outcry from Federated Farmers and the National Party late last year, when - in its submission - it said it was not opposed in principle to taxes on fertiliser, water or capital gains. 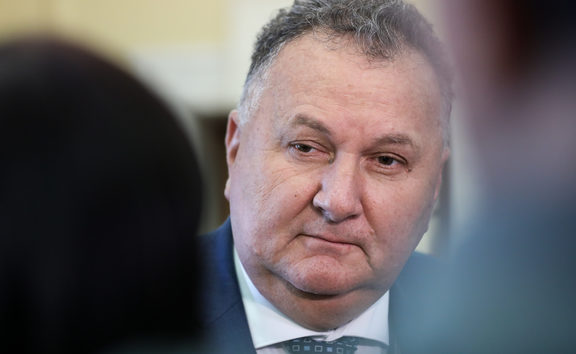 Landcorp later apologised to its responsible Minister Shane Jones for failing to keep him in the loop.

Dr Parker was appointed to his role in December and so had no involvement with the submission.

He conceded the whole process "could have been handled better" but defended the decision to give feedback.

"It was well worthwhile and money well spent," he told MPs. "Taxation policy is a complex area and it needs specialist advice."

Dr Parker said the state farmer was not asked to make a submission, but did so because taxation and environmental policies were "material" to its business and future.

National MPs repeatedly challenged Dr Parker to justify the submission, with MP Hamish Walker describing Landcorp as the "most out of touch organisation" in terms of the farming community.

Dr Parker pushed back, saying he'd been "pleasantly surprised" by the number of farmers he'd encountered who were sympathetic to Landcorp's view.

"I don't think we're out of touch with a lot of farmers," he said. "You shouldn't believe all of what you read in the rural media."

But when directly asked whether he fully supported the submission's contents, Dr Parker demurred.

"I wasn't part of the submission process," he told MPs. 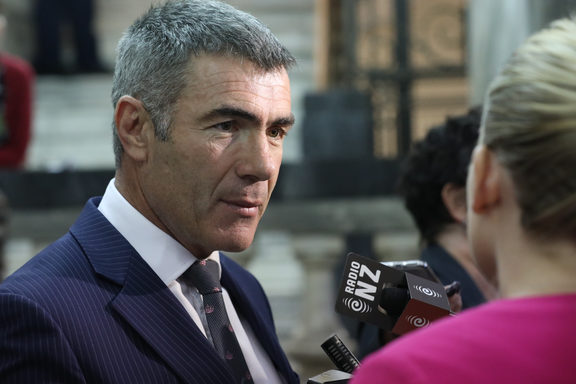 National's agriculture spokesperson Nathan Guy followed up by asking whether the board, under his new leadership, remained in complete support of the submission.

"I've not had that explicit discussion with my board," Dr Parker replied.

Dr Parker confirmed he would do so as part of a review of Landcorp's environmental portfolio and strategy in May.

Asked to explain why Landcorp's board did not sign off the final submission and failed to notify its minister, chief executive Steven Carden said it was a "breakdown in process".

Dr Parker said, in future, all submissions would be reviewed by the senior leadership team and board before they were sent in.

"We can't undo what happened in the past. We could've done better. We made a mistake. We've tidied that up and I'm very confident that we have it in good shape moving forward."