The Auditor-General has asked the Parliamentary Service to look into claims that a staff member in National MP Maggie Barry's office was asked to carry out political party work during work hours. 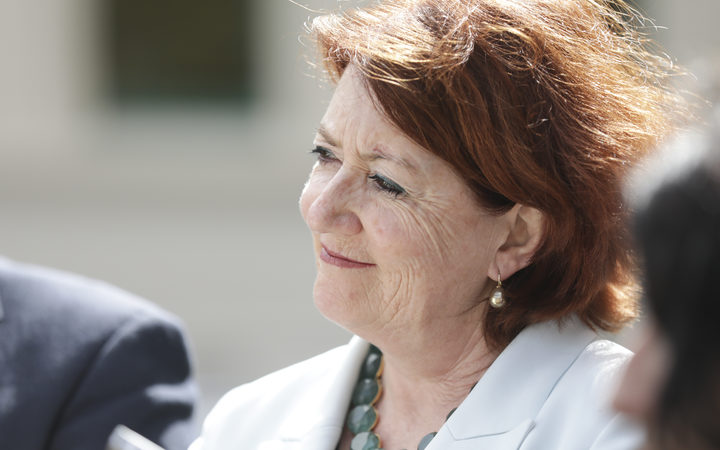 One former employee told media Ms Barry belittled and swore at staff and told them to do political work on the taxpayer's time.

Ms Barry denied all the allegations at the time they were made late last year.

The Auditor-General John Ryan has written to the Parliamentary Service general manager asking that his department investigate the allegations and depending on the outcome, the Auditor-General may decide further inquiries are needed by his office.

While the ex-staffer's concerns have already been looked at by Parliamentary Service, it was only in the context of a broader investigation into an employment matter.

Mr Ryan said a separate investigation into a possible misuse of party and member support funding was needed.

"I do not intend to inquire further into this matter at this stage," he said.

"However, depending on the outcome of the Parliamentary Service's investigation, I may decide that further work by my Office is warranted."

"I would be grateful therefore if you would let me know the outcome of your investigation."

Ms Barry today again denied any breaches occurred, but welcomed the opportunity to talk with Parliamentary Service about any concerns.