For a Wellington mother and her daughter, the Warmer Kiwi Homes programme has been a lifesaver. 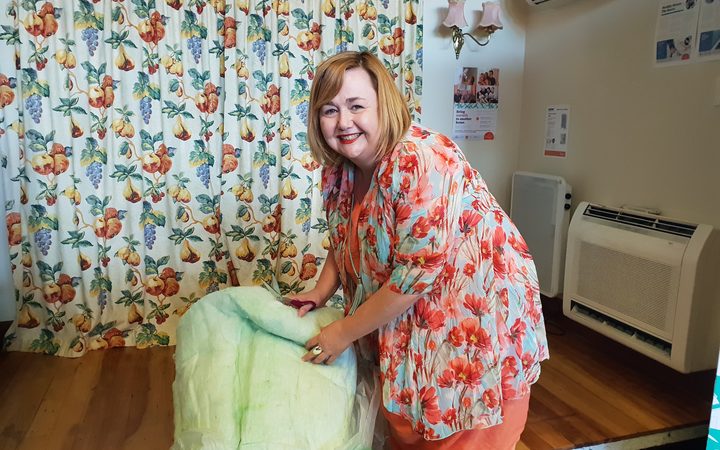 The family could not afford the $6000 it would have cost to insulate their cold, damp home but they - along with more than 3200 other homeowners - have had their insulation subsidised as part of the government scheme.

More families will be eligible for low cost and, in some cases, free insulation because community organisations have contributed $4.7 million to the scheme.

The new community funding from district health boards, councils, and charitable trusts will be added to the $142.5 million allocated by the government over four years.

It will provide grants for eligible homeowners, and in some places those on a low income or in poorer areas will be able to get their homes insulated for free.

With the heatwave hitting the country, Energy Minister Dr Megan Woods said the benefit of insulation was it kept homes cooler in summer months too.

"What the partners do is reduce the contribution the homeowner makes. So, we've now got three areas in New Zealand - Northland, South Auckland and Gisborne - where there's 100 percent subsidy for homeowners to get this done."

There were a large number of other areas where homeowners could get cover for about 95 percent, she said.

The government programme is part of the confidence and supply agreement between the Labour Party and the Greens, whose energy spokesperson Gareth Hughes was at the announcement in central Wellington.

"I'll admit it was a bit surreal to be in a sweltering bus without air conditioning coming down here in the middle of a heatwave to an insulation announcement," he said.

"But as the minister [Dr Woods] said, insulation helps keep Kiwi homes cool but also sadly we know winter is around the corner so now is the time to get prepared." 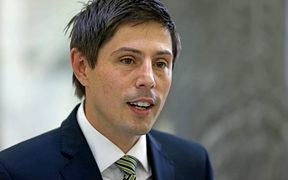 Rangi Ririnui-Cook and her daughter Dee put in their subsidised insulation last year and said without the help they never would have been able to afford it.

Dee had earlier looked into insulation to warm the house for her mother but with mortgage repayments of $600 a week she said she would never have been able to afford the $6000.

"It really, really helped and without it we wouldn't have been able to do it, not for a long time anyway - probably a few years - and Mum is getting old and needed it."

Instead, the subsidy meant the family were left with a bill of just $400.

Dr Woods said the scheme focuses on children and the elderly, who suffer the most from cold, damp houses.

From July, grants for heating appliances will also be available to low-income households.