Independent MP Jami-Lee Ross will not have access to the National Party corridors at Parliament, the Speaker of the House has said. 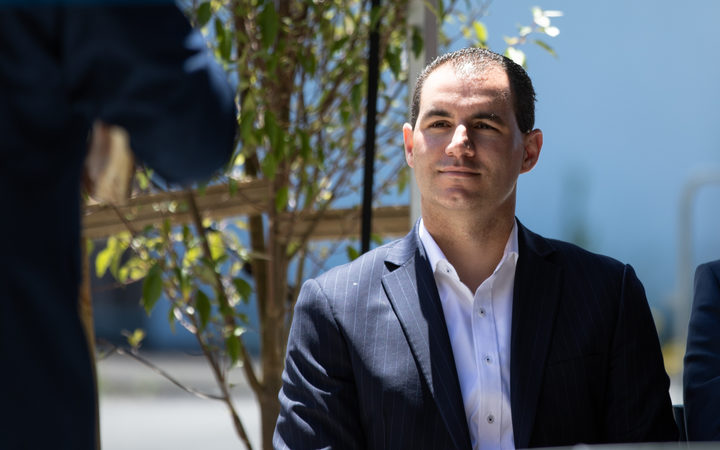 The former National MP will return to Wellington when the House resumes in early February after a spectacular falling out with his former colleagues and leader late last year.

RNZ understands all four of the women have links to National.

One of them is the National MP for Invercargill Sarah Dowie, who had an affair with Mr Ross and is now under police investigation for a text he received saying he "deserved to die".

This month, Mr Ross apologised to everybody he hurt.

It is standard practice for independent MPs to have access blocked to the parliamentary offices of the party they no longer belong to.