Minister of Whānau Ora Peeni Henare says he hopes a $600,000 dividend paid out to urban Māori authorities ends up being spent on improved services. 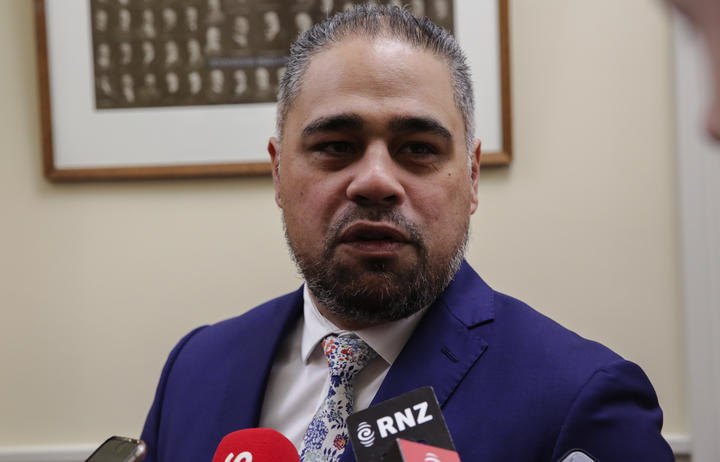 On Wednesday, National MP Jo Hayes revealed one of the commissioning agencies level spent $600,000 worth of surplus on its shareholders, rather than re-investing the money into working with and supporting whānau .

"Are you telling me that this ministry does not require any of its contracted providers to re-invest any of its surplus back into Whānau Ora? That whatever is leftover they can do what they want and there's no obligation to re-invest into whānau?" she asked.

It operates under a formula that "if the criteria is met by any of the commissioning agencies, a percentage is paid out to them as an incentive payment".

"This isn't new, it has been going on for a wee while, even under the last government."

Te Pou Matakana has been a recipient recently and in the past. A couple of the other commissioning agencies a few years ago received the incentive payment.

The incentive payments could be used however the organisations see fit, Mr Henare said.

"My understanding is that in the past it has been used to bolster services, bolster capacity within the commissioning agency as well," he said.

"I can only hope that that money is used to deliver more services to the people who need it."

Mr Henare said Mr Tamihere and Mr Jackson had been "friends for a long time" and were the "kind of people you just can't avoid in Auckland". 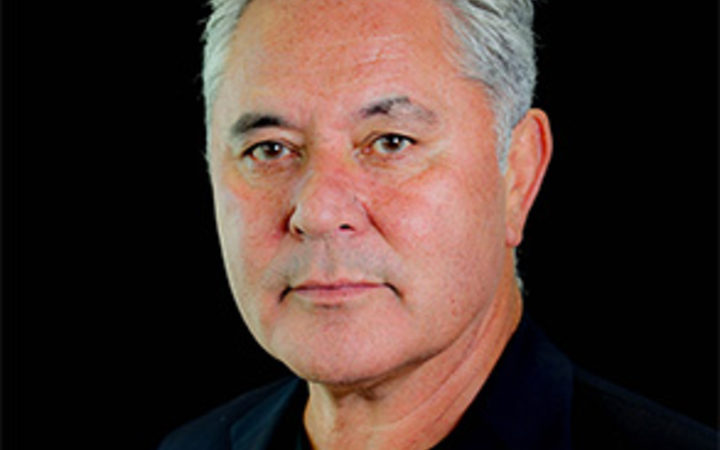 "All of this is disclosed in our annual reports. There's no smoke and mirrors here," he said.

"It's not a bonus. It's a Treasury New Zealand clause that is placed in not just contracts that we have, Ministry of Social Development have the same."

He said the incentivisation was a reward for reaching the outcomes in the contract.

The money "will be ploughed back into services," he said explaining that "ultimately those services will pay salaries".

"We contracted with the government, audited twice, once by KPMG on all the finances, secondly PwC ran a separate audit on the quality and conduct of our programmes. We're one of the few organisations exposed to a double whammy." 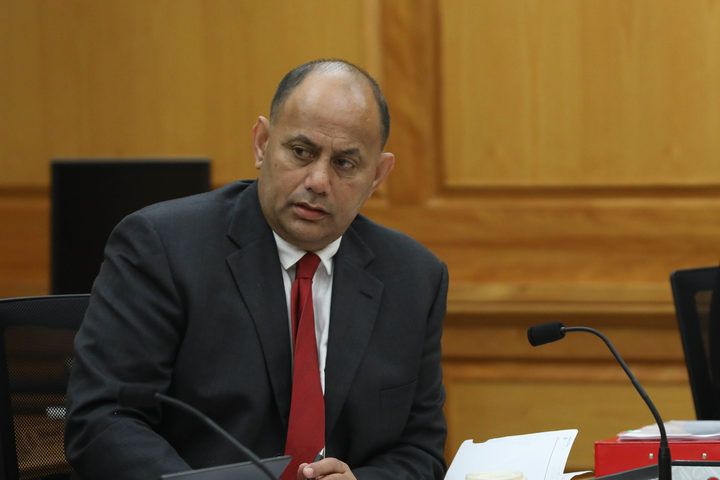 Addressing questions about the possibility of corruption, Mr Henare said: "I don't think it's corruption because it's longstanding contractual arrangement negotiated under the last government. It's an innovative way to deliver social services and if those organisations can continue to do that I'll support them."

"The contract is longstanding and it's actually still in place for another couple of years," he said, adding that he wasn't looking to make any changes to it yet.

"The incentive to make a profit on the back of social misery is certainly one that I don't agree with and I'll be discussing that with not just the commissioning agencies but of course my colleagues."

He said the recent Whānau Ora report stated that "commissioning for outcomes" worked.

He said it was taxpayers' money that was in question and should be accounted for. He is expected to meet with the commissioning agencies today.

The report is expected to be released later this month.