The Māori Affairs Select Committee has grilled Te Puni Kōkiri for underspending its budget by $5.2 million. 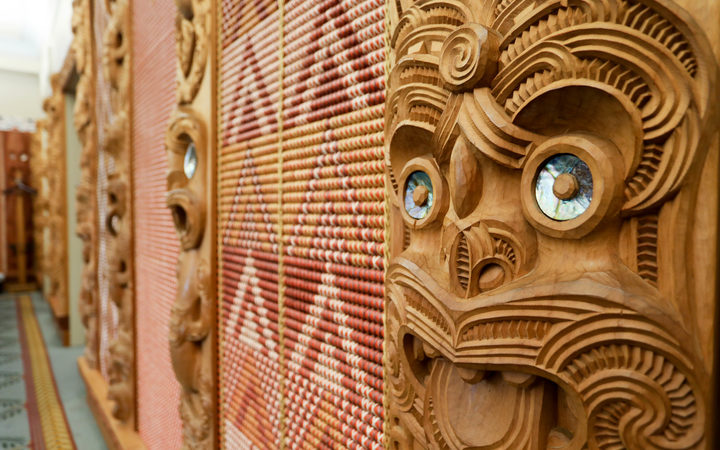 Major concerns around the ministry's finances and oversight of Whānau Ora's commissioning agencies were at the centre of its annual review at Parliament today.

But Ms Hippolite assured the committee the money would be spent in the current financial year.

"The money is all committed but it just wasn't expended in the financial year. So the leftovers, the $5.2 [million], was transferred into this financial year.

"People are doing the work they need to and we're not just going to give out money because it's in the budget."

It was also revealed the ministry had spent $6.2 million over-budget on contract and consultancy workers.

That's despite the ministry making the reduction of contract and consultancy workers a priority at previous annual review select committees.

Ms Hippolite said the ministry had in fact made a slight reduction in the number of external employees, which now totaled 240.

"I don't have the numbers off the top of my head at the moment but I do know our consultancies have reduced from just over fifty to mid-forties and while that might not seem like a lot, it is still a move in the right direction."

Of bigger concern to National MP Jo Hayes was the level of oversight the ministry had on its commissioning agencies for Whānau Ora.

Ms Hayes revealed one of the commissioning agencies spent $600,000 worth of surplus on its shareholders, rather than re-investing the money into working with and supporting whānau.

"Are you telling me that this ministry does not require any of its contracted providers to re-invest any of its surplus back into Whānau Ora? That what ever is leftover they can do what they want and there's no obligation to re-invest into whānau?" she asked.

Ms Hippolite agreed spending surplus money on shareholders was not ideal, and said the ministry would look into where and why the money was spent.

"It's not the intended purpose that there is a drive to deliver cash back to the owners of the entities that have been set up. All three commissioning agencies set up are not driven to make a profit."

When pressed about where the surplus should be spent, Ms Hippolite said the extra money should go to whānau.