The government is making plans to ban smoking in cars carrying children under 18. 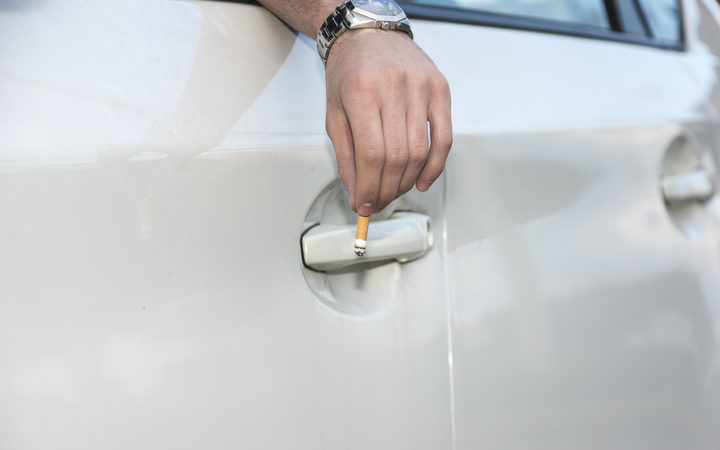 Pressure has been mounting on the government to take action on the issue with both the Children's Commissioner and Plunket saying it's a major risk factor to children's health.

Associate Health Minister Jenny Salesa said action was being taken and she has been working behind the scenes with the Health Ministry on a ban.

"I have been working with the Ministry [of Health] over the past few months to ensure we look into prohibiting smoking in vehicles especially when children are in those vehicles under the age of 18.

"We are at a stage now where I am consulting with my colleagues [on] the draft cabinet paper and so we should have something to announce in the very near future on this issue."

Ms Salesa said she was getting very "positive vibes" from New Zealand First and the Greens about support for the ban.

She said, if approved by the Cabinet, legislation would be before the house early next year.

National's health spokesperson, Michael Woodhouse, said National was open to a ban, but it would depend exactly what was proposed and whether it could be shown that it would be effective.

He said enforcement was also something to be considered.

"It's one thing to say lets legislate to ban something, but when it requires a diversion of, for example, police resources into the management of that law, then I think it gets a bit difficult, I think most members of the public would rather that the police were focussing on other aspects of crime."

Ms Salesa said she was also consulting with other agencies like the police about things like enforcement.

She said there would be fines for being caught smoking in cars carrying children but encouraging change in behaviour through education as well.