Eugenie Sage is being accused of continuing National's practice of "rubber-stamping" the sale of sensitive land to foreigners. 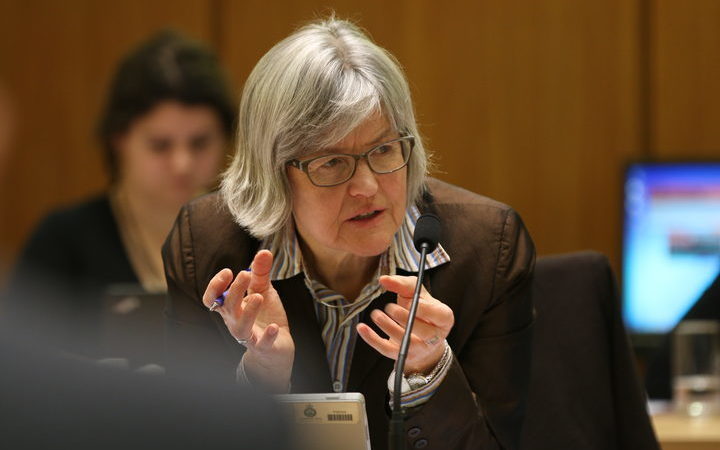 New figures reveal the land information minister and Green MP has approved nearly every application to cross her desk over nine months, rejecting just 30 hectares out of almost 60,000 hectares.

Former Green MP Sue Bradford is warning the news will stir up more disquiet among the party's supporters after an earlier backlash over Ms Sage's decision to allow a Chinese water bottling giant to expand.

She was shocked Ms Sage approved the sale of so much land to overseas people. 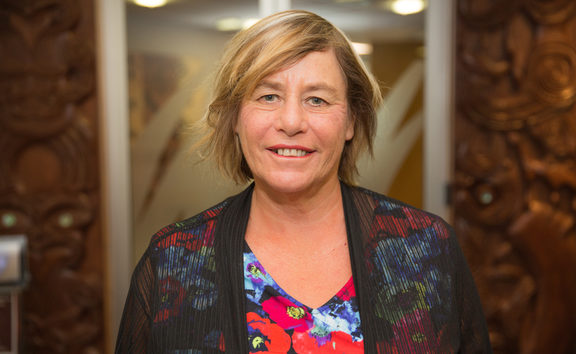 "You'd think that either [the Greens would] move their person out of the role or they'd negotiate a damn sight harder with their coalition partners about changing policy on it."

Campaign Against Foreign Control of Aotearoa spokesperson Murray Horton said the approval rate made a "mockery" of the government's promises to curb foreign investment.

"The Greens need to be a bit bolder, frankly. They're in government for the first time ever.

"They have a mandate from their members and the people who vote for them to actually establish a point of difference."

Between 1 November and 26 July, Ms Sage approved 21 applications covering about 55,957 hectares. She turned down two requests relating to 30 hectares.

But Ms Sage said most of approved land - roughly 40,000 hectares - related to the sale of Mount White Station, a sheep and beef farm in Canterbury.

In that case, the Czech buyer already had permanent residency and his wife and children were New Zealand citizens.

"There was very limited opportunity for discretion because ... it had only been triggered as an application under the Overseas Investment Act because he was out of the country for a period.

"I'm bound by the law, and as a minister, I implement the law."

Many of the other applications related to forestry which was a government priority area, she said.

"We need more investment in forestry to meet the billion trees' commitment to ensure that we are sequestering enough carbon to meet our climate change objectives."

Ms Sage rejected claims she was acting in the same way as her predecessors, pointing out that she had turned down two applications in nine months.

"Under National, I think you had one application - Lochinver - turned down during their period in government."

The government extended the Overseas Investment Office's oversight in November and banned house sales to most foreigners in August.

National MP David Bennett said the government was sending mixed messages to the public, saying one thing and doing another.

"We don't want to have a government which goes out there and tries to put people off investing in New Zealand and at the same time, approves basically everything that comes in front of them."