The Prime Minister says she has no confidence in the decision to grant residency to the convicted Czech drug smuggler Karel Sroubek. 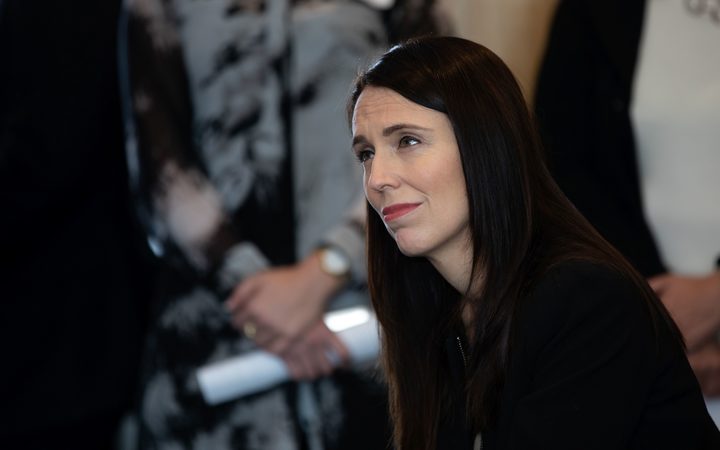 Jacinda Ardern won't say if she retains confidence in Immigration officials who advised the Immigration Minister, Iain Lees-Galloway, but said she still backed him.

Officials are reviewing fresh information on the case that appears to contradict information given to Mr Lees-Galloway, and said the review would take three weeks.

Speaking on TV3's Newshub Nation today, Ms Ardern said that was too long and she wanted to see answers more quickly.

Asked if she had confidence in officials, she said it was too soon to say.

"I'm not going to predetermine that until we get the information back. At the moment obviously I don't have confidence in the decision, my focus and the focus rightly of the Minister of Immigration is to sort this case out then we can ask questions around how it got to this place."

Ms Ardern said Mr Lees-Galloway had relied on the advice from officials and she had seen nothing that suggested he was at fault.

Ms Ardern expanded on her comments when she talked to media at the Labour Party conference.

"What I was expressing was that given the information we've now seen in the public realm, that it's hard for me to have confidence in the basis of the decision that was made - and I think that's probably obvious for everyone to see."

She still had confidence in the minister saying he could only make decisions based on the information he had before him.

"And look there may well be reasons why immigration officials didn't have some of the information that seems to be now in the public domain - either way we need to get the decision right."

"We need to look at what's emerged and why it wasn't available in the first place and we need to do that quickly."

She did not want to pre-determine the reasons why the new information was not put before the minister.

"But clearly it's not acceptable to have some of the contradictory information that's been in the public domain not made available at the time, or made available for the basis of the decision.

"If that indeed proves to be the case," she said.