The government won favour with primary schools by quickly abolishing the national standards in reading, writing and maths but 12 months since the formation of the Labour-NZ First coalition, teachers and principals say their high expectations have not been met.

When parents in the Wellington suburb of Berhampore open their children's school reports at the end of the year, not one will see the demoralising news that their child is "below" a national standard in maths, reading or writing. Nor will they get a lift from learning their son or daughter is "above" or "well above" a standard.

It's the direct result of one of the government's first acts after taking power - abolishing the national standards. The decision pleased many teachers and principals, including the head of Berhampore School, Mark Potter.

Mr Potter said the school had erased the standards from its reports and instead focuses on the curriculum's "key competencies" such as thinking, using language, and managing self. 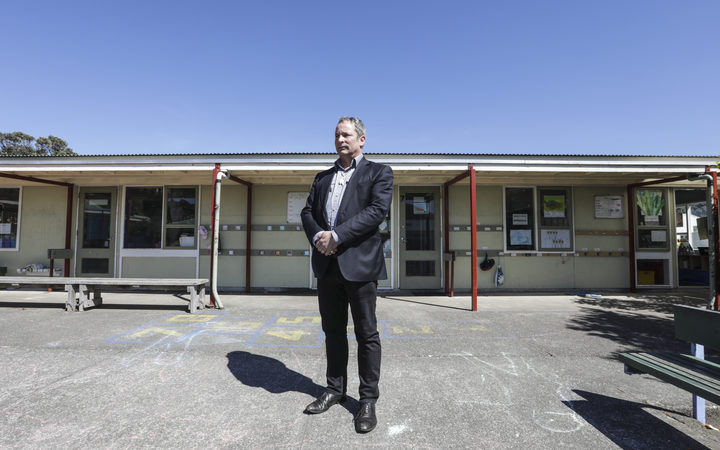 "There's not a single statement in here that will tell a child that they're 'below' or 'at' or make a very ill-founded judgment of who they are as a person. This is talking about who they are, how they manage themselves, how they relate to others, how they participate in learning," he said of the school's new-look reports.

"We've already had one trial run with mid-year reporting and got a lot of positive feedback from parents - they felt the reports actually reflected their child, not a standard."

Schools are coming to grips with new ways of measuring student achievement, but the feel-good factor from removing the national standards has largely evaporated.

That's because the government delivered less for education in its first Budget than many had expected. Its response to teachers' pay claims has prompted strike action, and it is facing a teacher shortage that threatens to leave schools short 2400 teachers by 2025.

At the annual Normal and Middle Schools Conference in Palmerston North, the principal of Tamahere Model Country School, Waveney Parker said many teachers were disappointed. 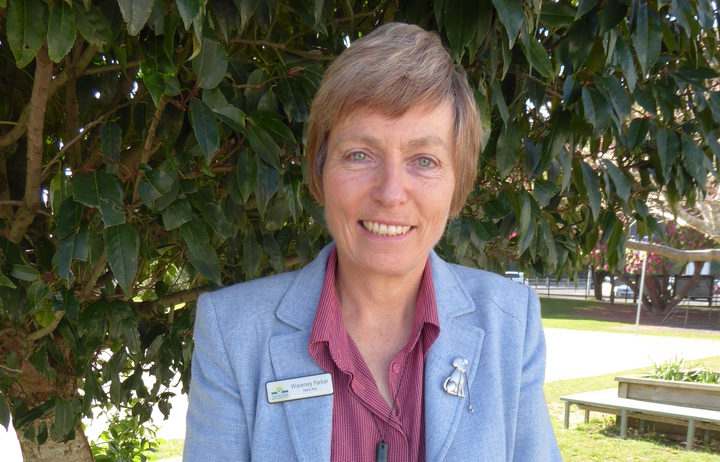 "We were promised a lot. I think the expectation for our educators was high when we went into the election and I think everyone's feeling pretty depleted and devastated really with the outcome and the lack of resourcing," she said.

Karori West Normal School principal Janice Shramka said the government had not lived up to her expectations and she was particularly unhappy with its pay offer to teachers and principals.

"It is absolute rubbish and will not address the major issues that education generally is facing. And I'm not talking about a salary thing, I'm actually talking about the workload, the support for special education children," she said.

Newstead Model Country School principal Andrew Campbell was another who was not happy with the government's response to teachers' pay claims.

"The national standards going has had quite a big impact on our school, and on education, but I just think they need to look hard at the desirability of the teaching profession and that doesn't seem to be coming through from this government," he said.

"Teaching in New Zealand doesn't have a high status ... they need to look at pay." 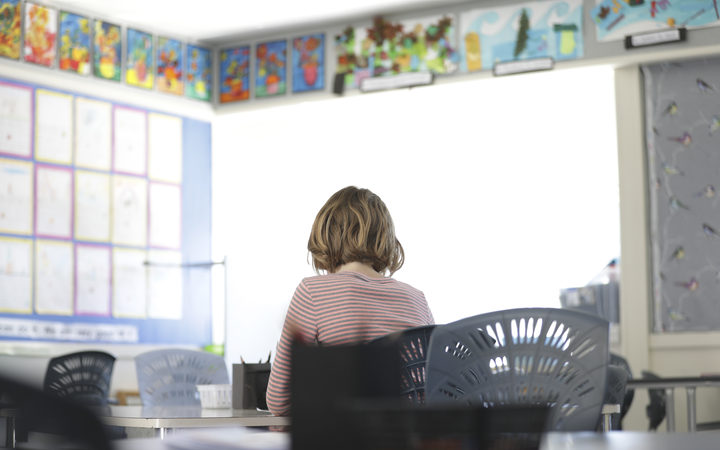 Much of the government's focus on education in its first 12 months has been investigating what it should change and how, with at least 15 major reviews and plans under development.

That included a Disability and Learning Support Plan, a review of the NCEA qualification, and a review of the "Tomorrow's Schools" system for managing and governing the country's schools. There was also the big picture "Education Conversation" aimed at developing an overarching vision for education in New Zealand.

It's not yet clear whether the reviews will radically alter the school system or make only minor changes. Secondary Principals' Association president Mike Williams said until the reviews were complete it was tricky for its members to draw a conclusion about the government's performance.

"We haven't seen them successfully deal with teacher shortage, which was an immediate one, and all the other issues that are in front of us, we've got reviews going on and I don't think we're going to know how they will handle those until early next year," Mr Williams said.

"The positive is that the minister appears to be wanting to listen to the sector and so the Education Conversation and the consultation groups, there is lots of listening. The question will become when the reviews come out, was there lots of hearing."

Auckland Secondary Principals Association president Richard Dykes said there was a lot going on, but the teacher shortage was the single biggest problem facing many schools and that's where they wanted government action.

"The fundamental issue is are we getting the best and brightest Kiwis into teaching and right now we're not," he said.