National has taken a hit in the latest political poll, dropping below Labour for the first time since the change of government. 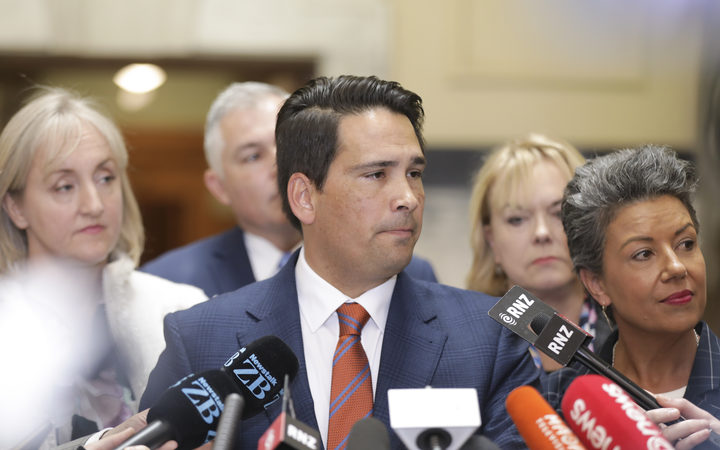 A OneNews Colmar Brunton poll has Labour up 3 percent to 45 percent, with National at 43 percent, down 2 percent.

The Green Party is up 1 percent to 7 percent and New Zealand First stays unchanged on 5 percent.

With 42 percent preferring Jacinda Ardern for Prime Minister, she has a huge margin over National's leader, Simon Bridges, who is down to 7 percent.

The poll was taken from Monday to Friday last week as the Jami-Lee Ross saga unfolded.