The prime minister is standing by her decision to allow MP Meka Whaitiri to remain in Parliament after a report into her altercation with a press secretary was released yesterday. 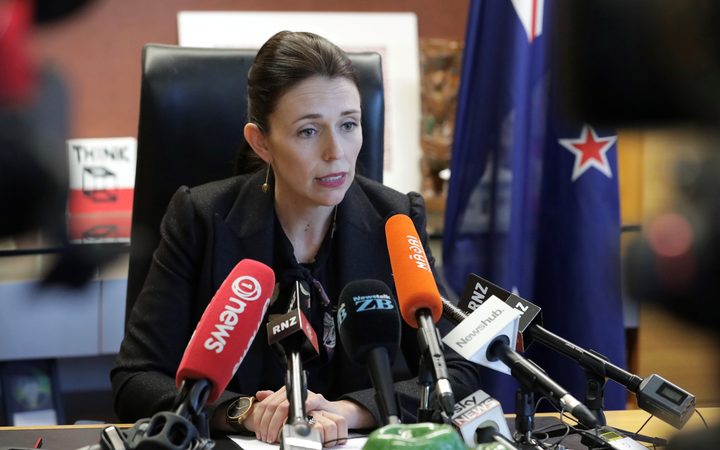 The redacted final report into the incident finds it "probable" that Ms Whaitiri left bruising on the staff member.

Ms Whaitiri was stripped of her ministerial responsibilities after Prime Minister Jacinda Ardern lost confidence in her over an altercation with her press secretary at an event in Gisborne in late August.

The report, which was publicly released yesterday, found it was "more likely than not" that the unnamed employee was left with the bruise after being grabbed by Ms Whaitiri.

After an event in Auckland yesterday, Ms Ardern said she stood by her decision to allow Ms Whaitiri to remain in Parliament.

"Obviously I had the report in front of me when I made the decision. I was simply waiting for there to be a version that we could release publicly to protect the privacy of those involved.

"That's been done now, and my decision obviously stands."

The report finds it was probable that the employee's version of events was more likely than the minister's, and that Ms Whaitiri raised her voice at the employee outside the Gisborne venue where the event occurred. 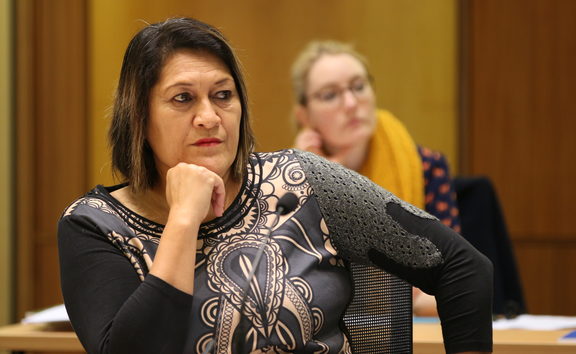 For privacy reasons, the redacted report refers to Ms Whaitiri's press secretary as "Employee A".

The report goes on to detail a series of interviews between Mr Patten and Ms Whaitiri, her press secretary, and another employee who is understood to be Leah Haines from the prime minister's office, who also attended the hui in Gisborne on 27 August.

Mr Patten found the allegation that Ms Whaitiri had dragged her press secretary from the foyer of the buildings outside to be incorrect, however the pair did go outside and Ms Whaitiri did raise her voice.

"She grabbed me by the arm and pulled me outside and said she needed to talk to me and when we were outside she raised her voice," the transcript of Mr Patten's original interview with the press secretary said.

"I wouldn't say 'yelled' but she did raise her voice to me and asked me if I knew what I was doing in my job. And did I realise I'd missed a media opportunity and that that was embarrassing to her because it was her electorate and she should have been in that camera shot."

Throughout the report, Ms Whaitiri continually denied ever touching her press secretary, and disputed the allegation she came up behind her unexpectedly.