Housing New Zealand is promising to take a considered approach to compensating those who were turfed out of their homes unecessarily. 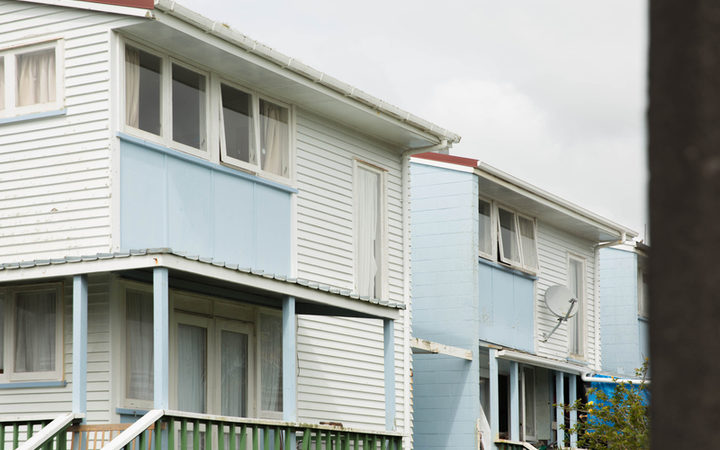 As many as 800 current and former state house tenants will be eligible for some form of assistance, following a report released by the agency yesterday acknowledging it was wrong to evict them on the basis of methamphetamine contamination.

That could range from an apology from Housing New Zealand, to cancellation of meth-related debt and repayment, to a grant for household items and moving costs.

The Housing Minister Phil Twyford expects that to be in the $2-$3,000 range.

"But it's going to be done on a case-by-case basis, so it could end up in certain circumstances being more than that. So several thousand dollars, likely," he said.

The agency is undergoing a range of changes. On Friday Mr Twyford announced the Government would enshrine in law the objectives of Housing New Zealand, which he said overall are "to provide decent housing and be a fair and compassionate landlord."

Part of the change is scrapping the requirement for the agency to return a surplus to the Government.

Mr Twyford said this will give Housing New Zealand financial flexibility, so it can build more state houses and invest in more support for tenants.

But an Associate Professor at Massey University Chris Wilkins, who heads the drug research team at SHORE & Whariki Research Centre, is questioning the decision not to provide blanket compensation to state housing tenants - saying it could save the agency money.

He predicts issues in finding evidence of tenants using methamphetamine and being responsible for it, given it is now accepted that the standard for safety is much higher.

Mr Twyford said the standard for receiving a pay out is based on the former chief science advisor Sir Peter Gluckman's report [ https://www.radionz.co.nz/news/political/358454/meth-house-contamination-debunked-by-pm-s-science-advisor], which said levels 10 times higher than the ones people were evicted for were still unlikely to have adverse effects on health.

"I think that's a real possibility. Given that they're not paying out too much, and there's a lot of fault here from both the scientific view and the policy development view and the agencies that carried out the policy...

"If I was Housing New Zealand, I'd look for a way to basically resolve this as quickly as possible and try and make good on some of those issues."

Housing New Zealand is encouraging all those who may be eligible for an assistance pay out to contact a dedicated Meth Line on 0800 006 077 or email meth.enquiries@hnzc.co.nz.

It said this will be a "genuine process" and that the team will take a "comprehensive, considered approach to how the right form of assistance is assessed for our tenants."