New Zealand will extend its deployment to Iraq, but only until June next year. 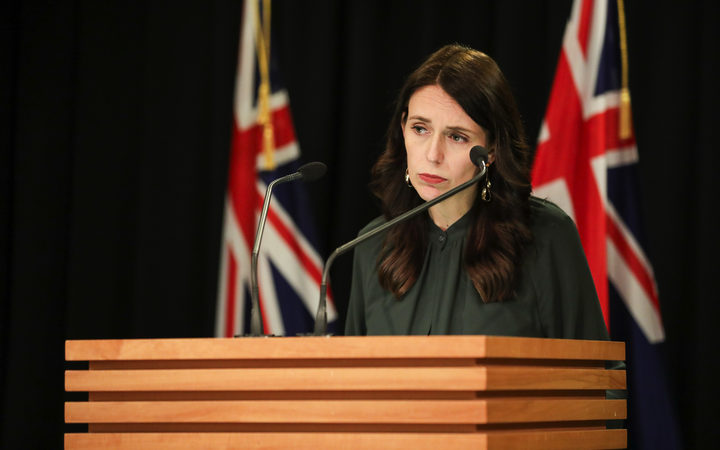 The mandate for the joint training mission with Australia, based in Taji Camp, expires in November

That mission started in 2015 as part of the US-led Operation Inherent Resolve, and has trained more than 30,000 members of the Iraqi security forces.

About 143 New Zealand Defence Force personnel are currently part of the deployment but that will be reduced to 121 from November.

Most personnel are based at Taji Camp, but there are also three intelligence officers working out of Qatar.

Ms Ardern said the deployment will be reviewed again in early 2019, to assess New Zealand's options to contribute to stability in Iraq beyond next June.

"The Government has weighed a number of factors, including carefully considering the risks to our servicemen and women based on advice from the New Zealand Defence Force", she said.

The decisions themselves were taken following careful Cabinet deliberations, said Ms Ardern, and New Zealand's coalition partners have been informed.

New Zealand's current deployment to Afghanistan has also been extended, through to September next year, but would also be reassessed early next year.

At the moment 11 New Zealand military trainers are there working with Afghan Army officers.

These extensions allow New Zealand to fulfill its current commitment to both missions.

The Foreign Minister Winston Peters said the New Zealand Defence Force had made a "very very significant contribution to peace and stability" in Afghanistan since 2001.

"After nearly 20 years, it is time to assess New Zealand's longer-term presence there, including alternative military and civilian contributions".

Ms Ardern said extending the deployment wasn't mission creep - it's "fulfilling a commitment'' but she said New Zealand's contribution will change in the future.

Australian Prime Minister Scott Morrison was personally notified of New Zealand's plans given the Iraq deployment is a joint trans-Tasman one.

Ms Ardern was asked whether the SAS is involved in Iraq but she wouldn't respond saying she was "only talking about this deployment''.

The role in Iraq is "dynamic" and that's why Ms Ardern says it will need reassessing.

In the future it might evolve from training cadets to training trainers, which would require a much smaller number of soldiers.

"It might be a reconstruction role, it might be a humanitarian role... our view is though that it's unlikely it will stay exactly as it is now but Cabinet is allowing itself the space to reconsider that next year.''

In the case of Afghanistan she said all options are on the table when it's reassessed.

The Government is also continuing with its three peacekeeping missions in the Middle East and Africa.

The three peacekeeping missions are to the United Nations Mission in South Sudan (UNMISS), the United Nations Truce Supervision Organisation (UNTSO) in the Golan Heights and Lebanon and the Multinational Force and Observers (MFO) mission in the Sinai Peninsula, Egypt.

Ms Ardern hasn't briefed the National Party on any of the decisions but said she was happy to do so.

The Green Party, a supply and confidence partner, were briefed and maintain their position that New Zealand troops shouldn't have had a presence in those deployments in the first place and shouldn't remain there in the future.