Unions say they're worried Labour may cave to pressure from New Zealand First and ditch a planned law change relating to Multi-Employer Collective Agreements - or MECAs. 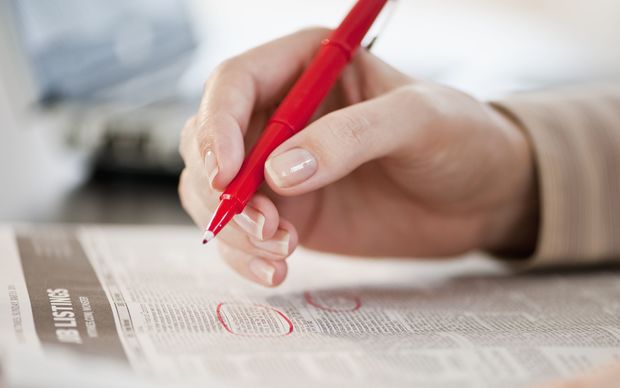 New Zealand First has flagged concerns about legislation before the House that would prevent employers from opting out of MECA negotiations, saying such agreements may not work for businesses in the regions.

Under MECAs, unions can negotiate terms and conditions across several different companies or organisations within the same industry.

Under the National-led government employers were able to opt out at the beginning of MECA negotiations - under the proposed law change that option would be removed.

These kinds of agreements were flexible enough to suit both the regions and the big cities, said Dennis Maga from the FIRST Union.

"Every time we negotiate with employers we take into consideration the economics of companies in the regions...I don't think it should be a problem.

The PSA's Glen Barclay said MECAs were useful for ensuring all employers in a particular industry were providing fair terms and conditions, so he hoped Labour would stand strong.

"We do want these provisions to go through, we do recognise there are three parties in the government and that can lead to tensions.

"We are hopeful that New Zealand First understands the importance of this measure", he said.

National's leader Simon Bridges said there was now a clear rift within the coalition.

"People are talking about the tail wagging the dog for the first time... we're seeing on a range of things, New Zealand First at least looking like or talking like they've pulled the rug out from Labour's feet."

The Prime Minister Jacinda Ardern said the government was forging ahead, and any discussions about support were part and parcel of operating a coalition.

The legislation has been reported back to Parliament by select committee but as yet does not have a scheduled date for the next reading in the House - and of course that is the next time each individual party has to cast a vote, for or against.