Another stoush may be brewing between Labour and New Zealand First over changes to employment law, but government ministers from both parties are playing down the prospect. 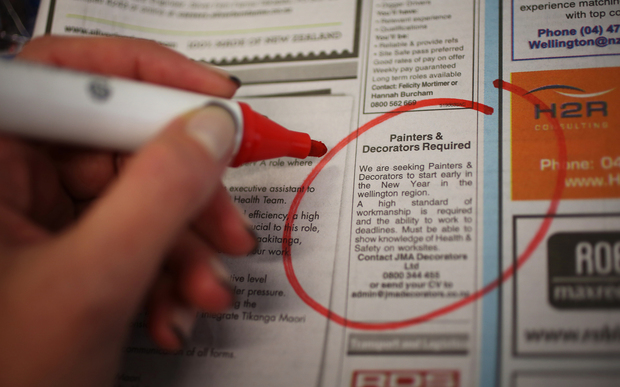 The Employment Relations Amendment Bill would scrap the 90-day trial period for big businesses and bring back guaranteed rest and meal breaks.

It would also prevent employers from being able to opt out of Multi-Employer Collective Agreements, or MECAs, at the outset of bargaining.

The legislation was recently returned from select committee with no material changes.

But speaking to reporters, NZ First leader Winston Peters signalled the legislation was not set in stone.

"This is a work in progress," he said. "It always has been.

"We've always had regard for all the submissions, and in the fullness of time, you will see how a coalition government works."

"I am the provincial champion and it is my mandate to continue to reflect their anxiety and concerns."

He said Mr Peters was discussing the matter with the office of Prime Minister Jacinda Ardern.

But Workplace Relations Minister Iain Lees-Galloway - a Labour MP - played down the prospect of any change and said he was pressing ahead with the Bill "in its current form".

"There's always conversations going on, but at this stage the Bill has been reported back from select committee and the next bit is second reading," Iain Lees-Galloway said.

National MP Scott Simpson said there was "trouble at mill" between the Coalition parties.

"For Winston Peters to say that this is still a 'work-in-progress' is actually Winston-speak for... 'I want to assert New Zealand First's authority on this legislation'.

"If that's the case, and it looks very much like it is, then Labour has a real big problem," Scott Simpson said.

NZ First MP and Minister Tracey Martin said she believed the caucus still supported the legislation as it did during the first vote in Parliament.

Asked whether NZ First could pull its support, she said she'd heard no such suggestion.

"Essentially what you would be requiring is a bunch of employers from across the country to agree terms and conditions that are consistent across the country without acknowledgement of regional variations in things like wages, so those things are really going to hurt provincial New Zealand."

Council of Trade Unions president Richard Wagstaff said the criticism was "quite alarmist" and the changes went some way to restoring rights eroded over the past nine years.