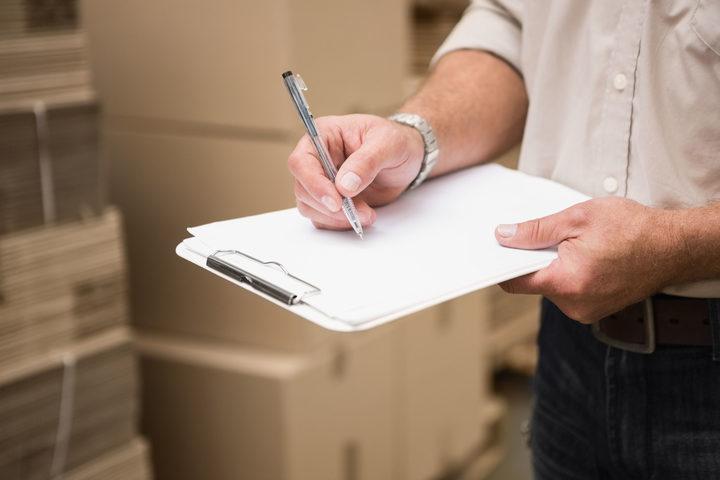 The Employment Relations Amendment Bill is currently before select committee and seeks to restore minimum standards and protections for employees.

The bill wants to remove the 90-day trial period for companies who employ more than twenty people.

Outside of the bill, the government is also mooting the idea of abolishing the youth wage.

In Business New Zealand's submission to the Education and Workforce Select Committee it said the bill would diminish the employment prospects of young, inexperienced or unskilled people.

Business NZ employment relations manager Paul Mackay said the youth wage and the 90-day trial period had meant more employers were keen to give youth and unskilled workers a trial.

He said if they both went, and minimum wage continued to rise, youth would find it harder to get jobs.

"If you add all of those things to the minimum wage, where the lowest paid jobs are now more expensive, it tends to make employers say 'I've got to be very careful about who I put in these jobs' and inexperienced people and youth who are obviously in that camp, tend to be the first ones not considered."

The submission also slammed other proposed changes, such as fixed meal break times, as inefficient and prescriptive.

"We think employees and companies can work that kind of thing out for themselves in a way that suits their own circumstances. So having a default set of provisions set centrally seems to be counterintuitive."

Mr Mackay also said the bill was "unashamedly supporting and promoting the role of unions", which was not an issue that needed addressing.

He said working on the relationship between unions and employers was where work was needed, but the bill did not address this.

"The provisions are things like requiring unions to be told of a new employee and requiring union delegates to be paid for their duties, all of which takes time away from the primary focus of a business."

Submissions on the bill closed on Friday.