National's leader Simon Bridges says he would have been much swifter and stronger with condemnation of Russia, over the Novichok poisoning case had he been prime minister. 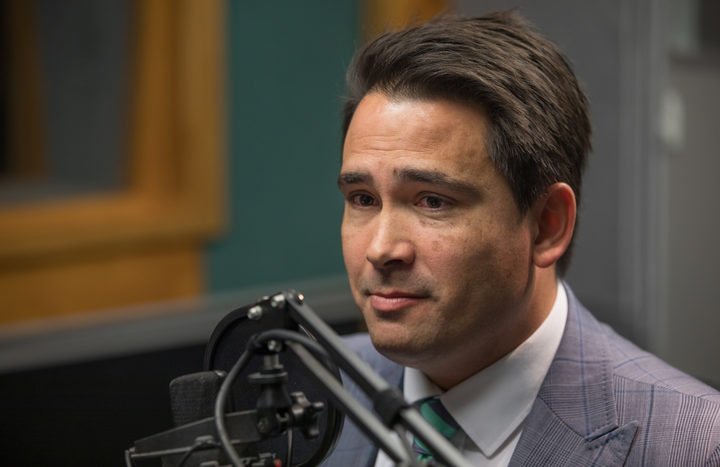 Two Russian nationals were last week named as suspects in the attempted murder of former Russian spy Sergei Skripal and his daughter Yulia in England.

Foreign Minister Winston Peters initially issued a statement "welcoming progress" in the inquiry, but made no mention of Russia, except to note that was where the two suspects were from.

He later said New Zealand had "consistently supported the United Kingdom and international community in condemning the Salisbury attack and Russia's involvement".

Mr Bridges said that was too little, too late.

"We had a pretty bland statement from Winston Peters that effectively acknowledged the police report but didn't unequivocally make clear the blame that lies with the Russian state and didn't make clear, I don't think sufficiently, with Britain a partner of ours on many many things."