The cost of the government's two-day Criminal Justice Summit has ballooned to $1.5 million, more than twice what was originally estimated. 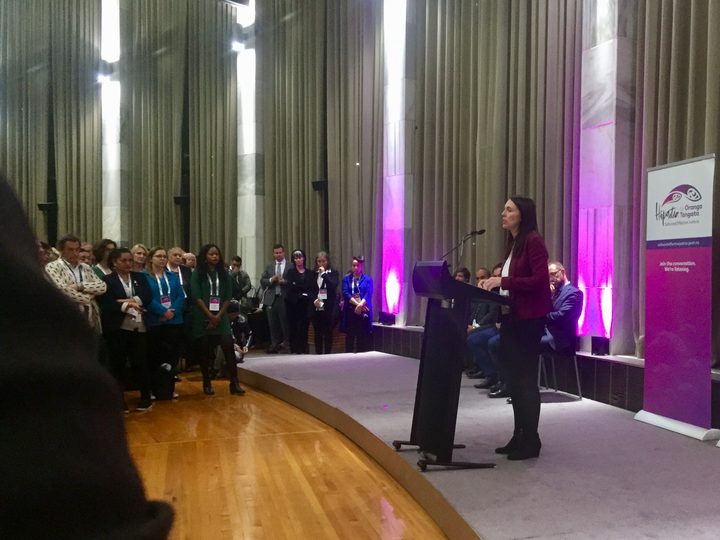 Justice Minister Andrew Little on Sunday confirmed the total bill for last month's event which was designed to tackle problems with the country's justice system.

National MP Mark Mitchell said it was a waste of taxpayers' money.

"Nothing appears to have come out the other end of it. It appeared to be a forum where ministers just stood up and talked to people."

"It was more like a Hollywood wedding than a government-funded justice summit."

The Porirua event hosted between 600 and 700 people from within justice sector and explored ways to turn around the country's high reoffending rate and swelling prison population.

Mr Little had initially signalled the conference would cost just $700,000, but said on Sunday that figure had only been a "rough guess".

He said the spending was a worthwhile investment and covered the venue, transport, planning, food and technology.

"The cost of imprisoning most prisoners has gone up under the last National government by roughly $500 million a year," he said.

"I don't think $1.5 million to talk to several hundred people to work out ways to do better... is a bad investment."

Responding to the catering claims, Mr Little said "if all [National] can complain about is the lunch, it tells me we're doing the right thing".

A full breakdown of spending would be released in the next week or two, he said.