National's education spokesperson hopes to get other parties to back her plan to make learning a second language compulsory in primary and intermediate schools. 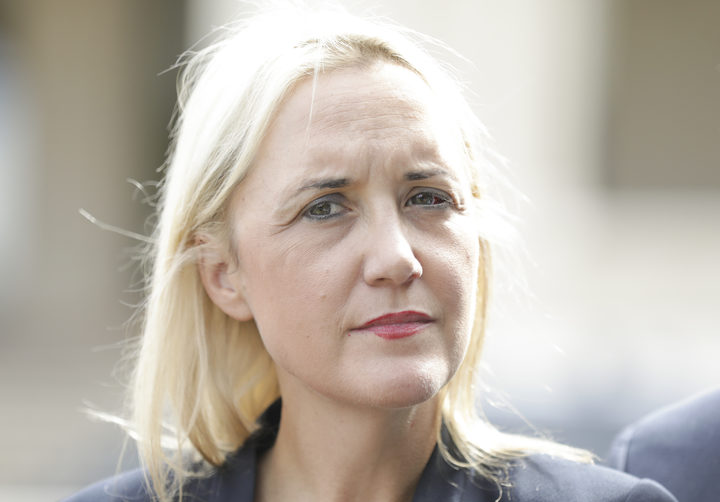 Ms Kaye said there were huge cognitive benefits for young children learning a second language, and she would seek meetings with the other parties to gain their support.

"I am very optimistic, but look I need to give political parties the space to be able to work this through with their caucuses, I will be doing a memo for every Member of Parliament and then I will be doing my best to sit down with each of those leaders."

"What we know is the younger that children can have access to languages the easier it is, but also the cognitive benefits as well from learning a second language younger and that provides the foundation I think to go on at secondary school to learn."

Having the ability to speak a second language can be the difference in allowing children to be able to speak with their grandparents or young business leaders being able to connect to markets like China and India, Ms Kaye said.