A kindergarten in Porirua fighting to save Pacific languages has won a prestigious prime minister's award for engagement and service to its community.

Nestled in the heart of Cannons Creek Toru Fetū is a kindergarten with a mission to establish the present and future generations of young people of Cook Islands, Niuean, and Tuvaluan descent to learn in their own language and culture.

According to the judges for this year's awards, engagement is the foundation for success at Toru Fetū Kindergarten.

They say the collaborative project has huge support from the Kindergarten Association, community, and families. 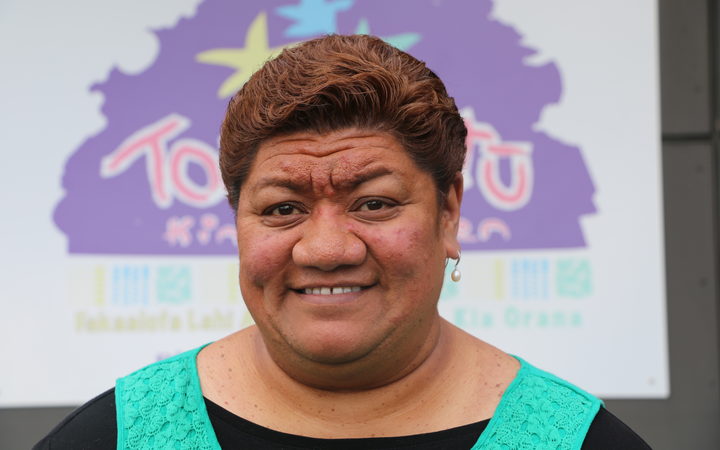 Its Whanau Manaaki Caroline Mareko says the award is a great honour both for Toru Fetū and the community it serves.

"Our families here are struggling in terms of housing, health, employment. But for us as educators its important that we push the children that we teach to whatever they want to aspire to. But it is also about looking at how to reduce those barriers so that they've got those pathways."

Preserving the language and culture of three Pacific countries is a significant responsibility being shouldered by Toru Fetū.

It is achieving this thanks to passionate and talented staff like Ngavaine John, who teaches Cook Islands Maori. 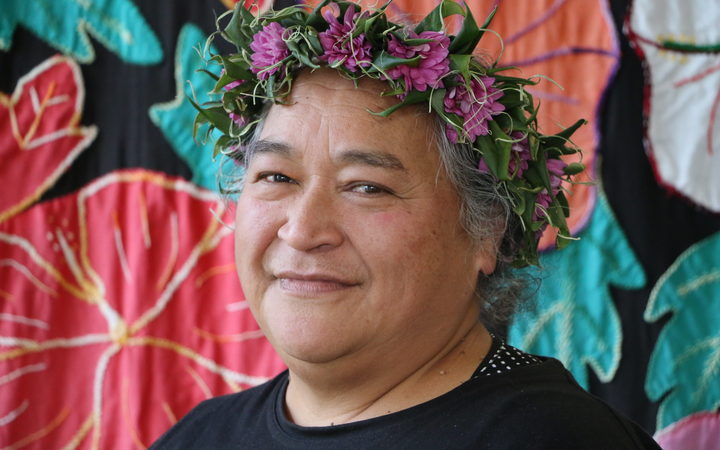 "And it really works well with the children even the parents...because their first language is English. Because they were born here raised here and so it is hard also for them to speak the language," Ngavaine John said.

With more Polynesians living in New Zealand than on many of their home islands, institutions like Toru Fetū are crucial culture bases, according to Tuvaluan teacher Meleka Isaako.

"It is really hard in the Tuvalu room because we are working hard to keep alive the Tuvalu language. But being Tokelauan and Samoan and other languages that influence our room, like we got teachers who are Indian, Fijian and Cambodian we are just trying our best to maintain the Tuvalu language," said Meleka Isaako." 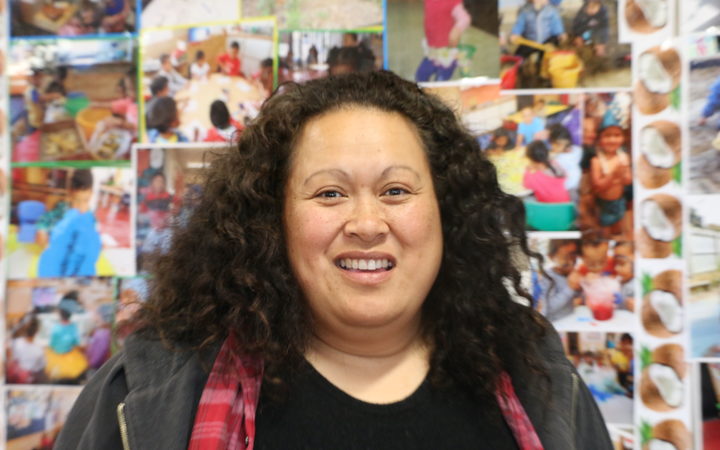 There are many parents who are not from Tuvalu, Niue or the Cook Islands who bring their children to Toru Fetū according to Niuean teacher Georgina Ranfurly.

"The beauty of it is that they still learn our language too. So we have non-Niueans learning our language too, embracing our culture and just keeping, helping us keep it alive," said Georgina Ranfurly.

And it is this inclusivity which Caroline Mareko says everyone at Toru Fetū is committed to.

"Whether they are Tongan, Māori, Palagi, Syrian, Columbian we are not worried. For us it is about how we nurture all our children doesn't matter what culture but also our families are all committed to what we are doing here as well," she said. 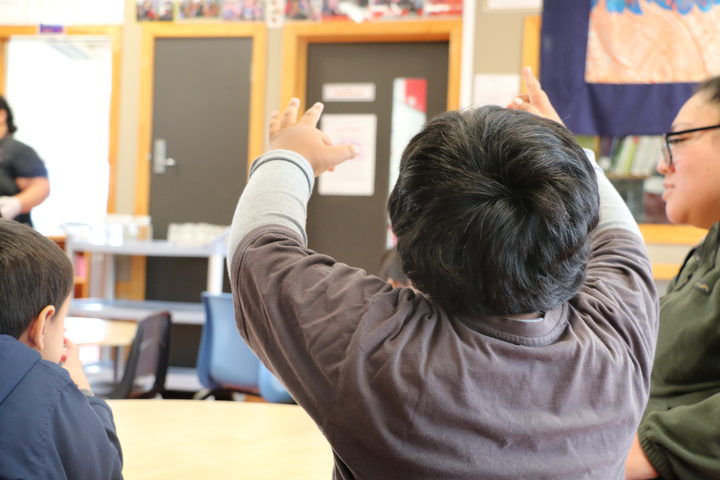 The overall winner for the education category this year, taking out the supreme excellence award, was Flaxmere College in Hastings.