The Environment Ministry has come under fire for not having more information about how much plastic there is in New Zealand's oceans. 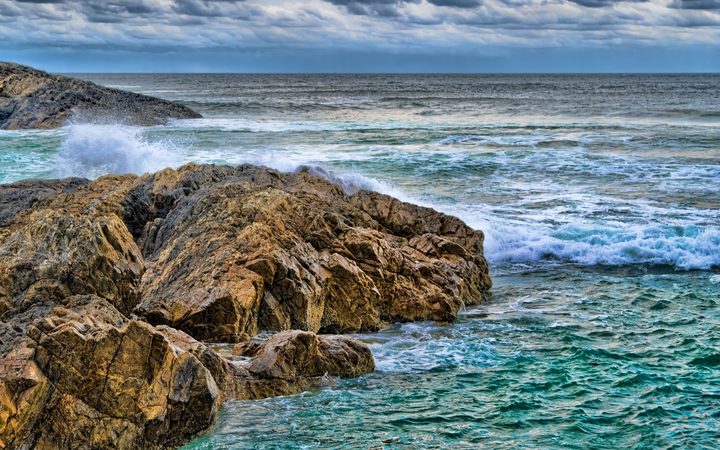 Today the select committee for the environment heard from officials about what they know about the depth of our plastic problem.

Ministry official Tanisha Vithal told MPs it was hard to know if plastics in the water come from New Zealand, or from other countries.

"Once it's in the ocean it circulates to all of our shores not just us, so to monitor that type of plastic it depends also what type of state we get it when it comes to our shores. The only way to really segregate that out is to look at the logos."

But National's environment spokesperson Scott Simpson, who was also a member of the committee, said that was not good enough.

The Environment Committee wanted to know how much plastic was in the country's coastal waters and where it had come from.

"It strikes me as strange that the Ministry for the Environment doesn't have information relating to those sorts of questions - isn't able to provide data or any useful information to a parliamentary select committee. That does strike me as unusual."

Mr Simpson said the ministry should have given some thought to how the scale of the problem could be figured out, but conceded the previous government probably did not do enough to tackle the issue.

Its general manager Ryley Webster said his group was working with the Ministry for the Environment to develop a nationwide database of litter on beaches.

"We're working with them over the next three years to develop that methodology to go around the country and help groups understand it, and get on board with it."

New Zealanders could not afford to leave the problem to the Ministry to deal with, Mr Webster said. 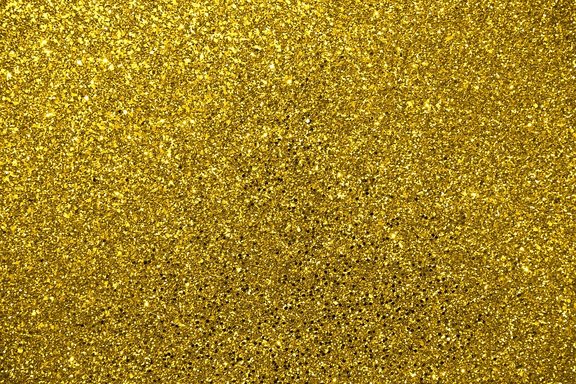 Glitter is a microplastic, which many want banned because of its environmental impact. Photo: Pixabay

Meanwhile, more than 4000 people have made submissions on the government's proposed phase-out of single-use plastic shopping bags.

The submissions have not yet been assessed.