Government ministers spent roughly $1.5 million on travel and accommodation between April and June this year. 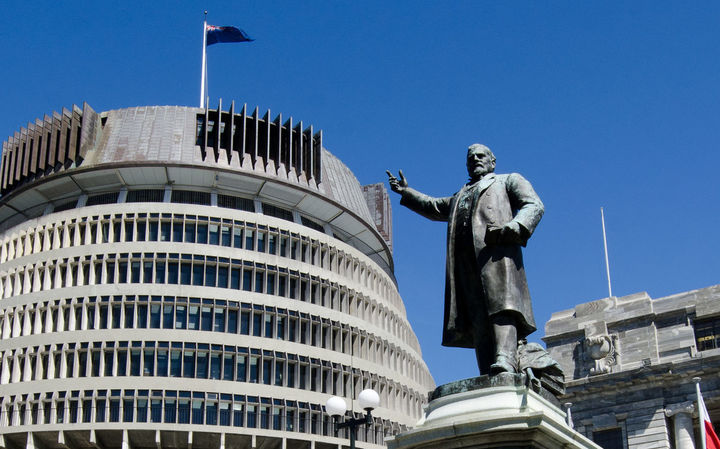 Spending details have finally been made public after weeks of delay due to a processing error by the Department of Internal Affairs.

Prime Minister Jacinda Ardern spent more than $27,000 on travel and accommodation within New Zealand and more than $56,00 overseas.

The figures do not include one-off expenses charged to ministerial credit cards.

Those receipts reveal that on a visit to the Commonwealth Games in April, Broadcasting Minister Clare Curran took a chauffeur-driven car from Brisbane to the Gold Coast at a cost of $1000.