Prime Minister Jacinda Ardern is defending her decision to fly to Nauru for the Pacific Islands Forum Leaders' Retreat at a cost of $80,000. 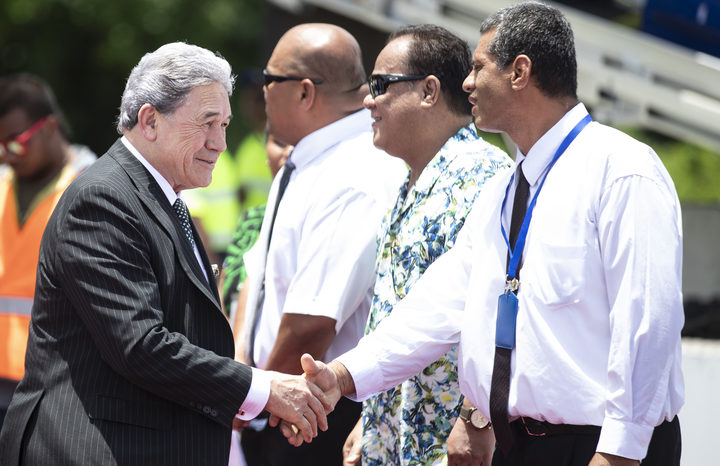 "I spent quite a bit of time deliberating over whether I would attend the Pacific Island Forum. I analysed all of my options," Ms Ardern said.

She will be leaving at around 2am on Wednesday morning and returning at 11.30pm that night.

She said with Neve being just 11 weeks old and without the necessary immunisations, she could not travel with her.

Ms Ardern said the option of not attending at all would have been difficult given the importance the government places on the relationships in the Pacific Islands.

She said the airforce 757 plane would not be able to stay in Nauru anyway and would have incurred costs in flying elsewhere.

"On balance, I decided it was worth me travelling for the full day on the Wednesday."

Finance Minister Grant Robertson said if the 757 weren't doing that flight, it would probably be doing a training flight.

"The bottom line is that we all want our prime minister to be able to represent us at the Forum.

"It's an important occasion and we're making it work," he said.

He said the government is using the 757 in the way it is intended to be used.