Power Play - The halls of Parliament are full of tales about stroppy ministers, yelling at staff and officials, but the allegations levelled against sidelined minister Meka Whaitiri represent a new level of ministerial misbehaviour, writes Jane Patterson. 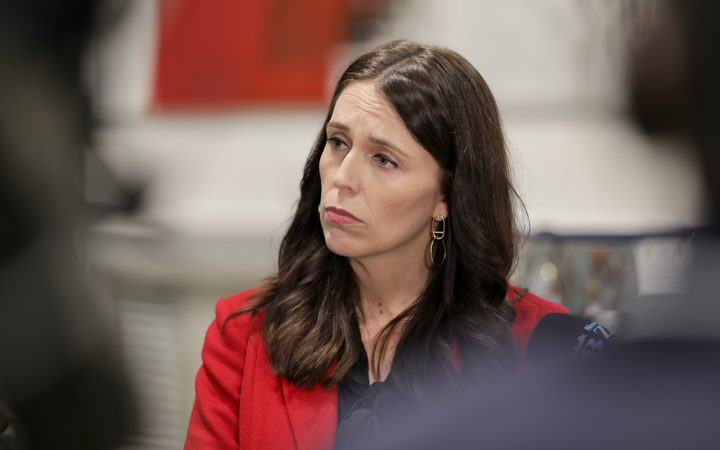 Not only will she be judged on the outcome of the investigation now underway, so too will Prime Minister Jacinda Ardern in her response.

So often Prime Ministers and party leaders have to deploy damage control as a result of actions of ministers or MPs, and Ms Ardern is getting a crash course.

Clare Curran was sacked from Cabinet last week but kept her broadcasting portfolio. When dealing with that, Ms Ardern would have been mindful of the threshold set for any future misdemeanours by other ministers.

She did not have to wait long.

Ms Whaitiri has been a minister talked about around parliament as someone who has a short fuse and is not an easy person to work for, reflected by a high staff turnover in her office.

When she first became a minister she had an experienced press secretary, who had been with the Labour Party for several years in opposition, but he was promoted to another office. Since May, that position had been vacant, with the new press secretary only having been in the job for a matter of days before the alleged incident.

Internal Affairs, in charge of Ministerial Services, would not comment on whether there have been any other formal or informal complaints from current or former staffers in that office.

Ministerial Services, which placed the new press secretary in that office, is now responsible for conducting the investigation.

If the claims prove to be true, there are several perception problems broader than the failure to live up to the expectations of government ministers.

Bullying, violence and workplace conduct are hot button issues and ministerial conduct involving any of them is political poison.

During the election campaign, Ms Ardern talked about getting a 50/50 gender balance into the caucus and then potentially for the executive, comprised of ministers both inside and outside of Cabinet.

At the moment there are 10 women in the 28 strong executive, however after Ms Curran's demotion there is one woman fewer around the Cabinet table.

If Ms Whaitiri loses her ministerial position, the goal of having at least 14 women in the executive slips further away.

There hasn't yet been talk of a reshuffle, but if Ms Whaitiri does end up out of a ministerial job, that would increase pressure on Ms Ardern to re-examine her line-up and look to the broader caucus for talent, with the presumption she would be taking a close look at her female MPs.

Any reshuffle would be complicated by the fact four Cabinet ministers are from New Zealand First, so any changes would have to be negotiated to avoid ruffling any coalition feathers.

But that is all still hypothetical - and that is how the Prime Minister is handling it for now.

When faced with the list of controversies this past week - Clare Curran, low business confidence, Shane Jones' outspoken comments about her choice to head an advisory council, the report relating to indecent assaults at a Young Labour camp ... Ms Ardern countered "it's called being in government".

Being in government entails making hard decisions about people you work closely with, political colleagues and allies; but Ms Ardern has plenty to lose if she is not seen to be upholding the values preached by her own party.