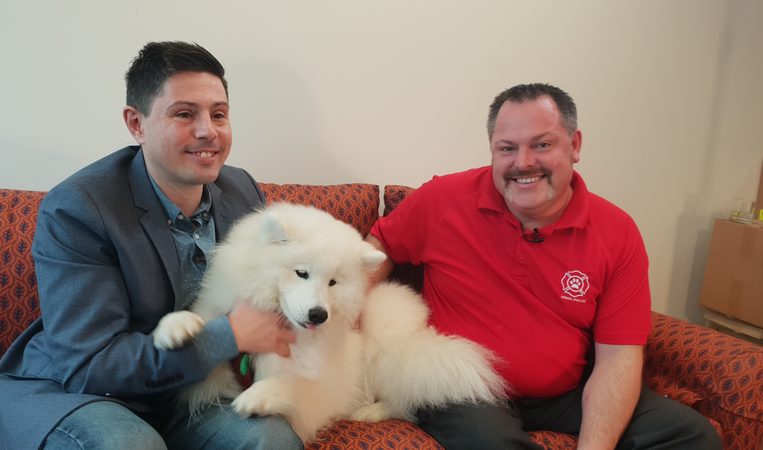 Mr Hughes wrote to the Education Minister earlier this month asking for the training costs for volunteers helping animals in natural disasters to be covered by the Tertiary Education Commission as it is for civil defence trainees for people.

Mr Hipkins has agreed to the request.

Mr Hughes said in every natural disaster people were evacuated, but large numbers of animals were left on their own.

Mr Hughes said he remembered the floods in Edgecumbe where he heard tragic tales of people who were separated from their animals.

"Heartbreaking stories of people literally fording flooded rivers to get close to their, I think it was horses, which were still there while the community had been evacuated," he said.

"For me that highlights that we need to improve our disaster management when it comes to animals, we've seen overseas examples where other states have massively increased their capability for dealing with animals in natural disasters.

"Ultimately it's the right thing to do, to support the pets and animals that we love and depend on, but also it's critically important for human safety because if people are fording flooded rivers to visit their animals, then that is putting themselves at risk."

Animal Evacuation New Zealand co-founder Steve Glassey said the funding meant they could train hundreds of people to be involved in making sure communities were resilient.

"If we evacuate people we have to evacuate their animals as some people simply won't leave if they can't take their animals, putting them all at risk," Mr Glassey said.

"This is not just about saving animals, but also people."