Prime Minister Jacinda Ardern will formally return to her duties at midnight on Wednesday when the acting Prime Minister, Winston Peters, goes overseas. 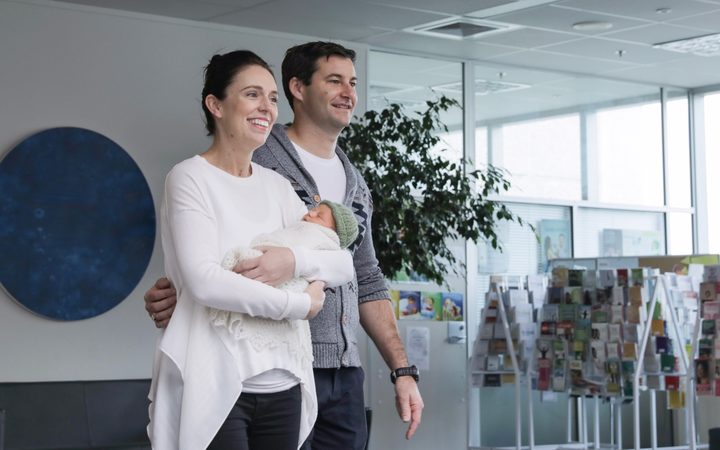 It will have been almost six weeks since Ms Ardern arrived at Auckland Hospital to have her baby.

Mr Peters said Ms Ardern would be based in Auckland on Thursday and Friday before heading to Wellington this weekend to settle her family into Premier House.

He said the Prime Minister would then be based in Wellington for the following two weeks while Parliament sat with some day trips away.

Ms Ardern has been on maternity leave for six weeks following the birth of her daughter Neve in June.

He was asked for his thoughts on his time in charge of the country.

"Well the downside, if you ask me about the hits and misses, the misses were where I had to read so much comment from journalists about the disaster that was about to befall them," he said.

"I suppose the hits are the things for example like the nurses strikes, which I believe we have made a lot of progress on and all the other items we've announced, not the least of which of course is the first tranche of the Reserve Bank legislation changes which are coming and which is a huge and serious issue for this country."

Yesterday evening, Ms Ardern posted a live Facebook stream to give an update on her and her baby.

"We're all doing really, really well still. We have absolutely no routine to speak of, and I can hear now a chorus of parents laughing at the suggestion that you would ever have a routine with a five-week-old baby, but we're doing really well nonetheless," she said.