Neve Te Aroha Ardern Gayford made her way down the Auckland Hospital corridor in her mother Prime Minister Jacinda Ardern's arms, flanked by her tired but proud-looking father, Clarke Gayford. 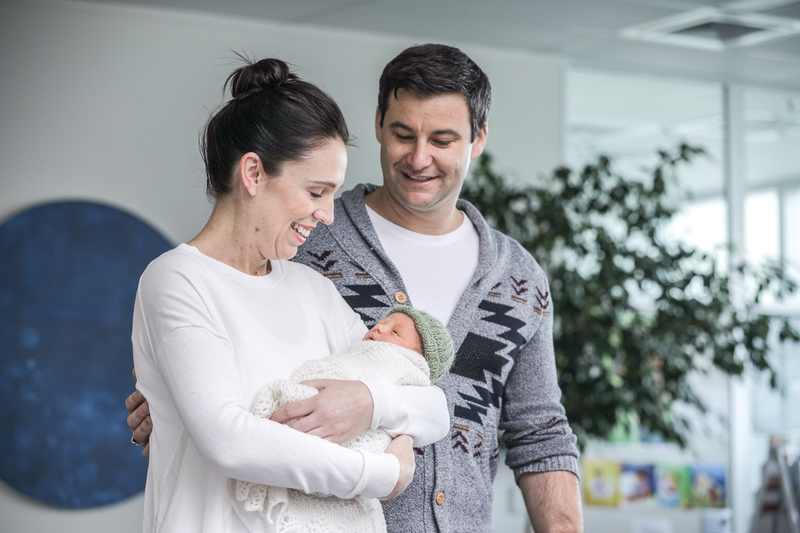 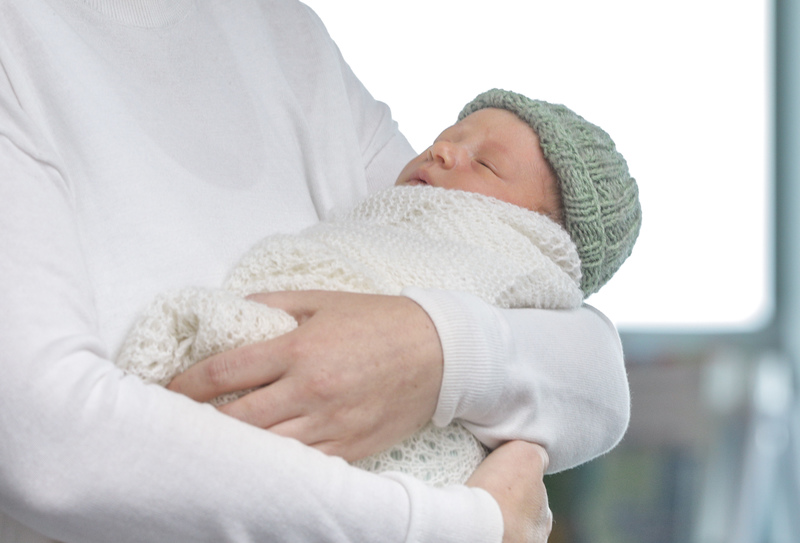 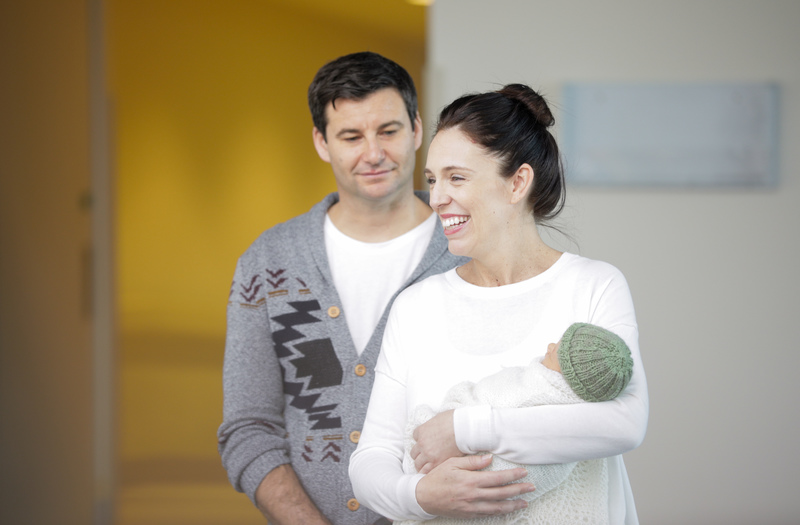 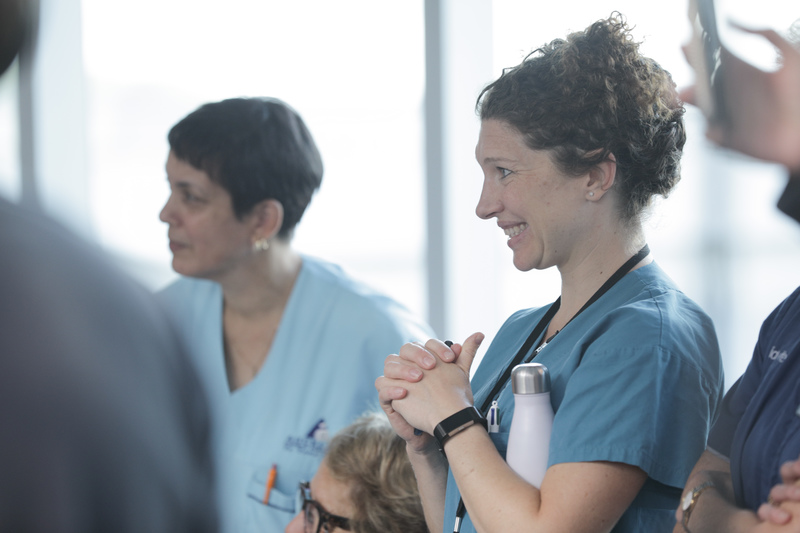 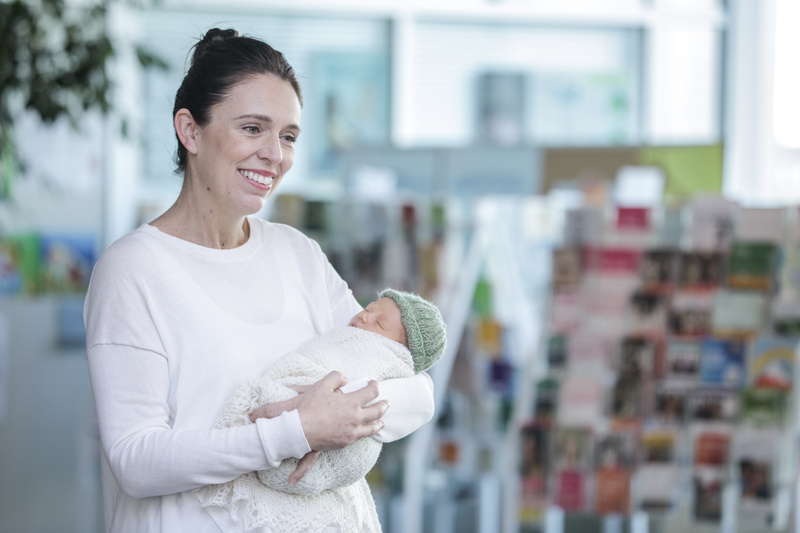 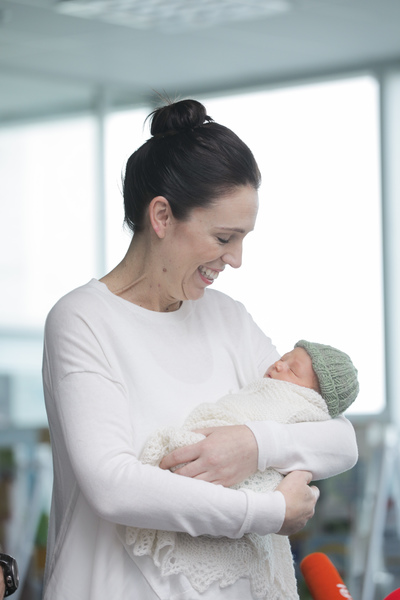 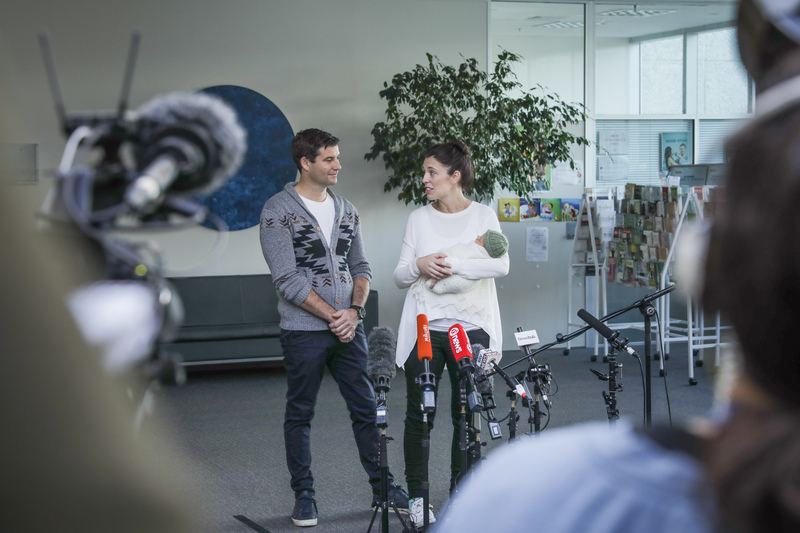 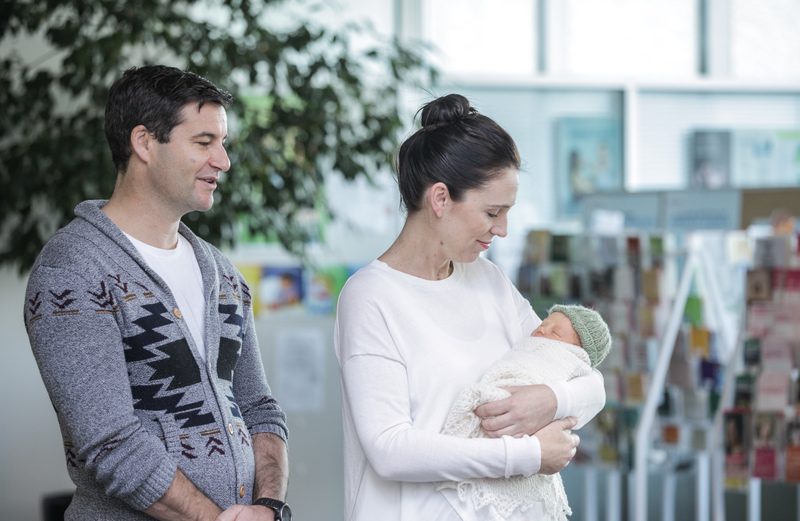 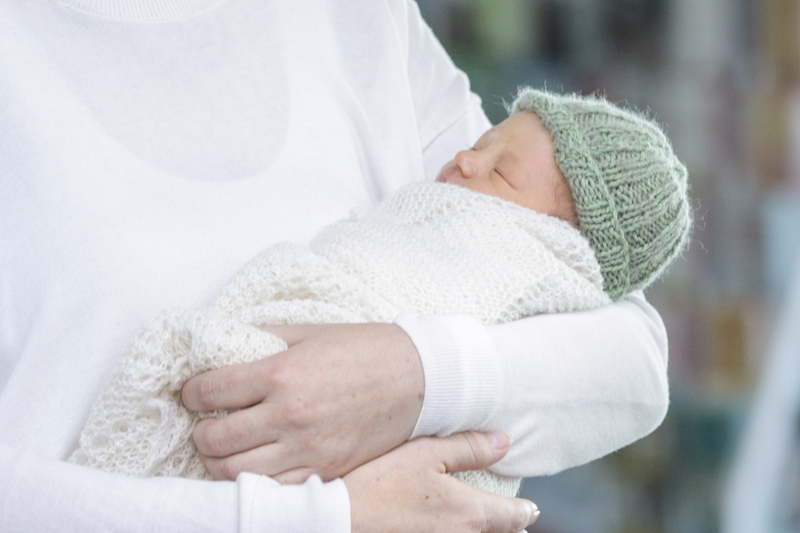 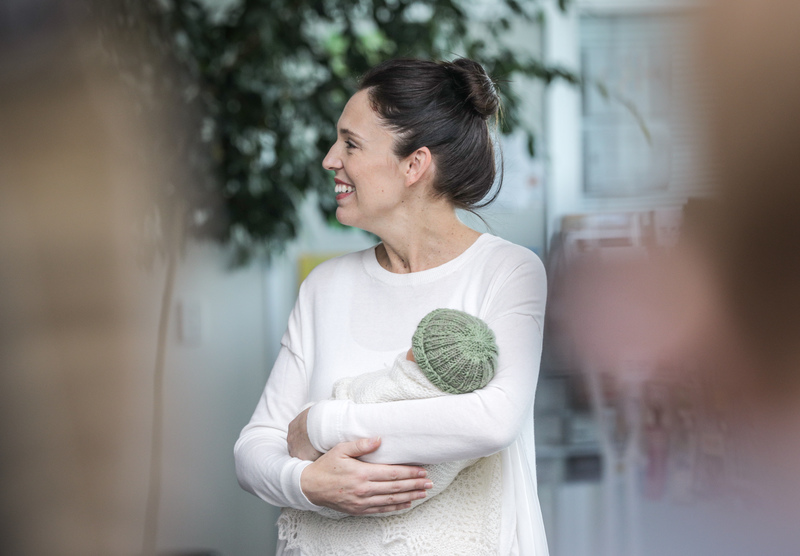 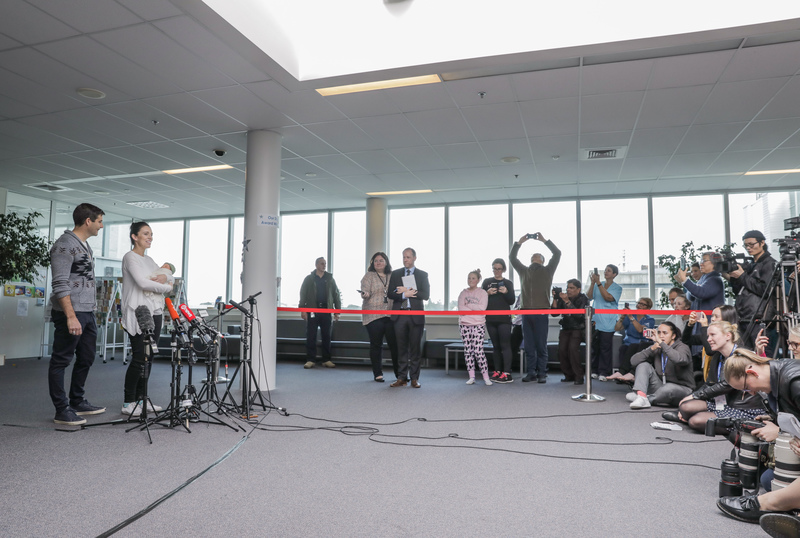 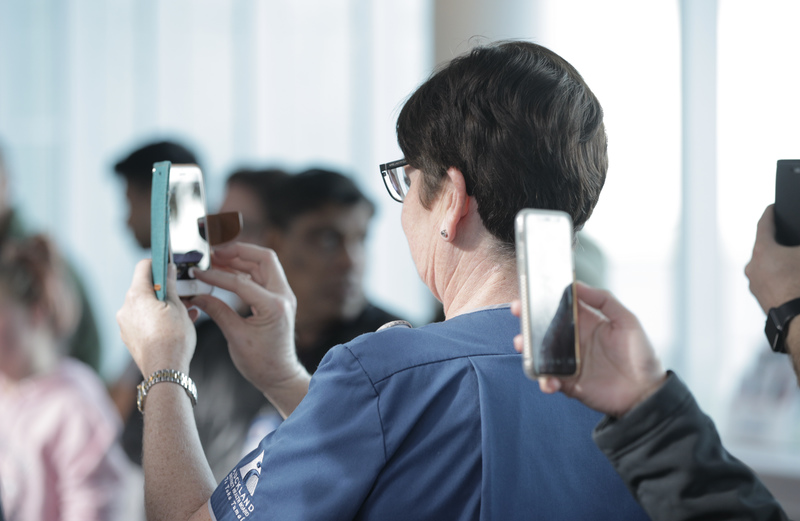 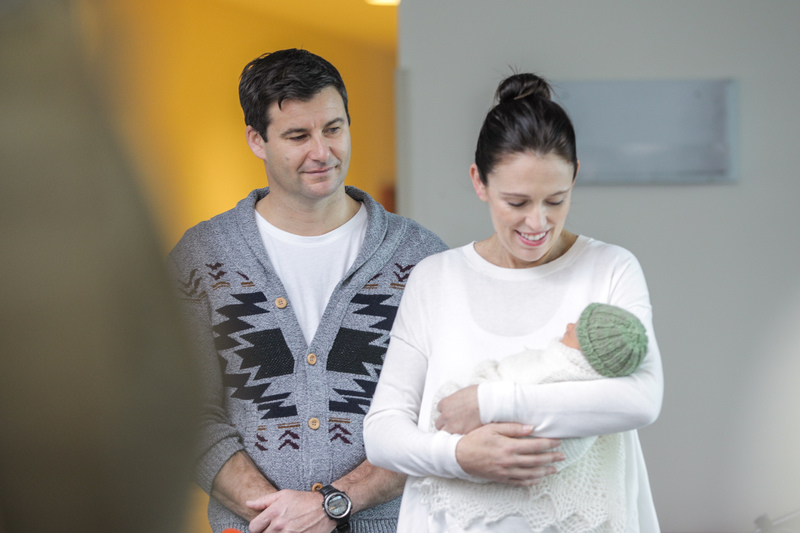 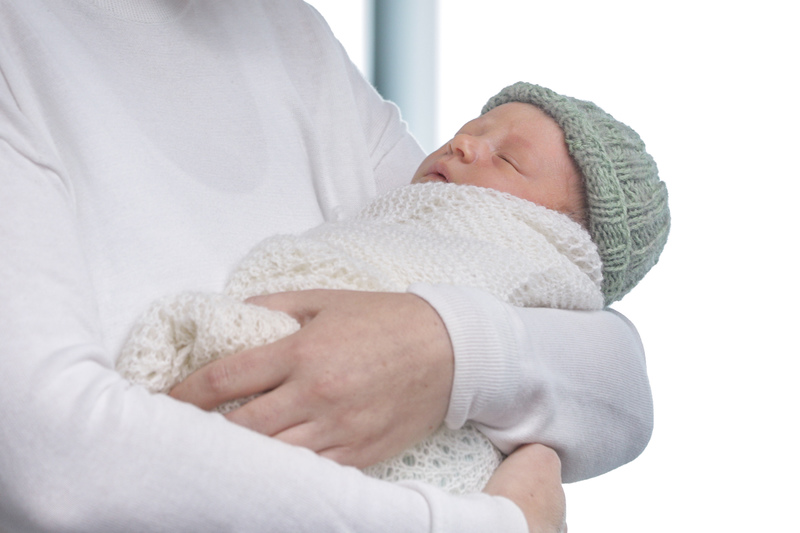 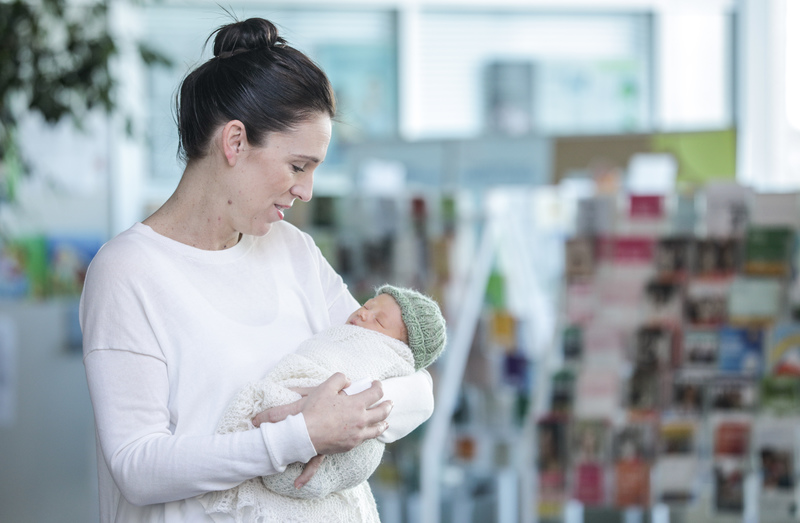 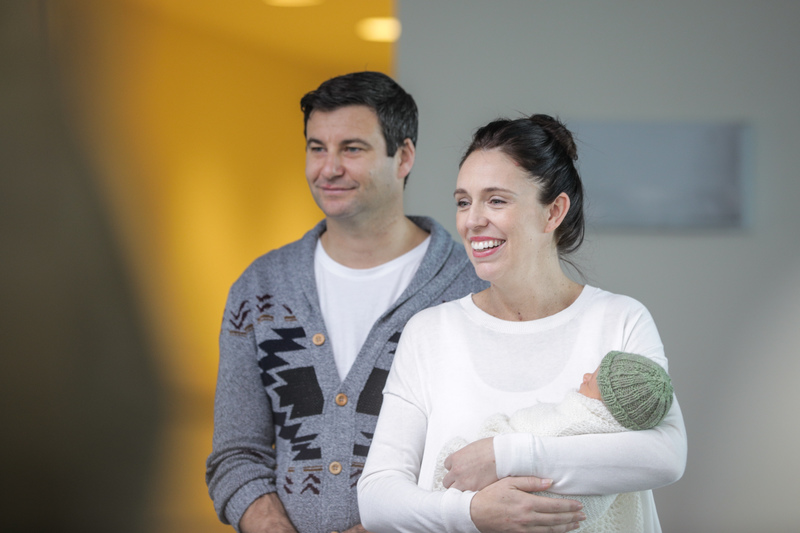 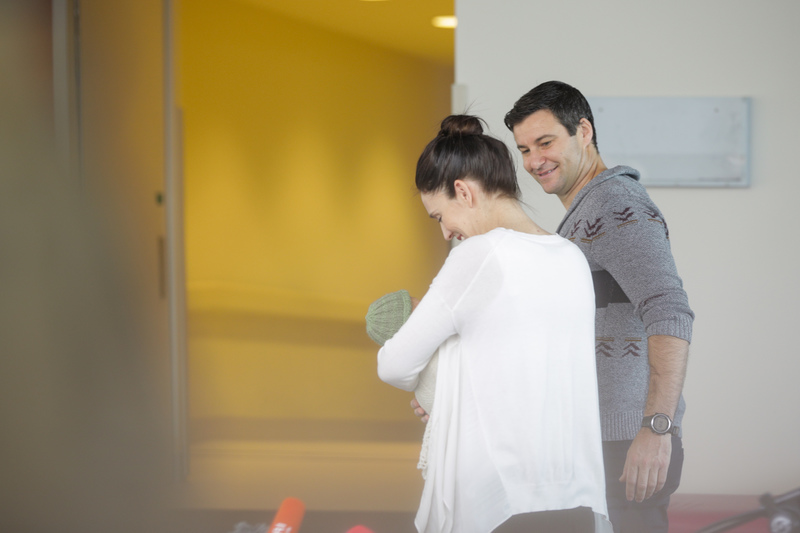 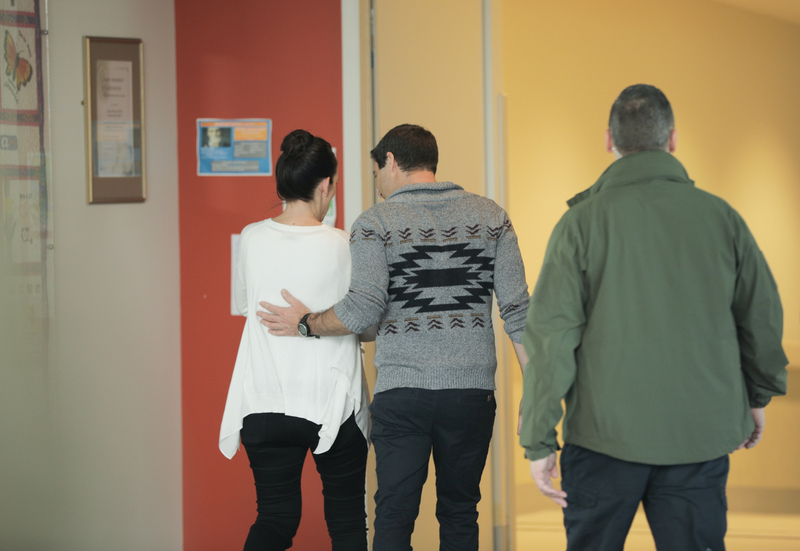 "Maybe you've all had a calming effect as she's finally gone to sleep," Ms Ardern said, as she fronted a media scrum as the anxious sound of camera shutters fluttered in the background.

"It's a real pleasure to introduce our little one to you, and to New Zealand."

She and Mr Gayford had struggled for many months to name her, deliberating over a shortlist that included suggestions from iwi from around New Zealand.

"We chose Neve because we just liked it and when we met her we thought she looked like she suited the name."

Te Aroha was to encompass all the names suggested by Maori around and also reflected where Ms Ardern had grown up.

See here a recap of the media briefing. 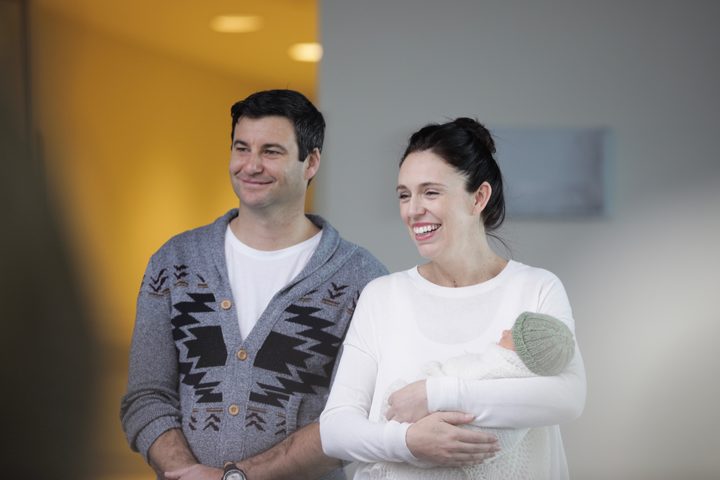 She told media she was "sleep-deprived but doing well" and thanked the midwives, nurses, doctors, security and communications staff at Auckland hospital before addressing the nation.

"To me, in these moments, in those messages [from people around the country], we found a reflection of the kindness of New Zealand people."

Mr Gayford left most of the talking to Ms Ardern but commended his partner.

"She obviously had been through so much and when the moment had arrived she was obviously stunned but also very, very happy," he said of the birth.

Ms Ardern answered questions with a broad smile while rocking Neve back and forth as she slept.

"Hopefully these things, in these moments, for lack of a better word are novelty, but perhaps one day they won't be," she said of giving birth in office as prime minister.

She hoped both the boys and girls of the future would not be restricted by their gender.

The plan was to go home and spend the next six weeks focussing on her family, Ms Ardern said.

"[We will] learn the little nuances of the way Neve wants to work and just figure it out as we go.

"We are not placing any expectations for this little baby except happiness and love."

Ms Ardern had received messages from as far afield as the Queen of England but those were not the most important messages.

"To everyone who sent anything, even just a comment on Facebook, thank you," said Ms Ardern, before departing back up the corridor from which she had come. 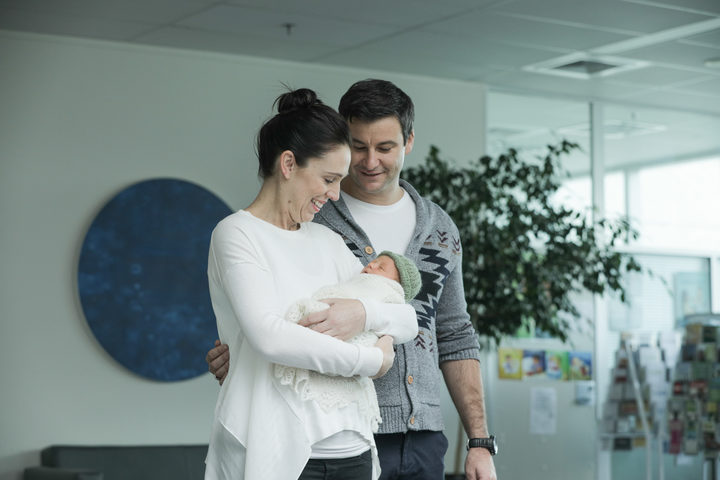