Acting Prime Minister Winston Peters is confident the deadlock over the Kermadec Marine Sanctuary can be broken by the end of the year. 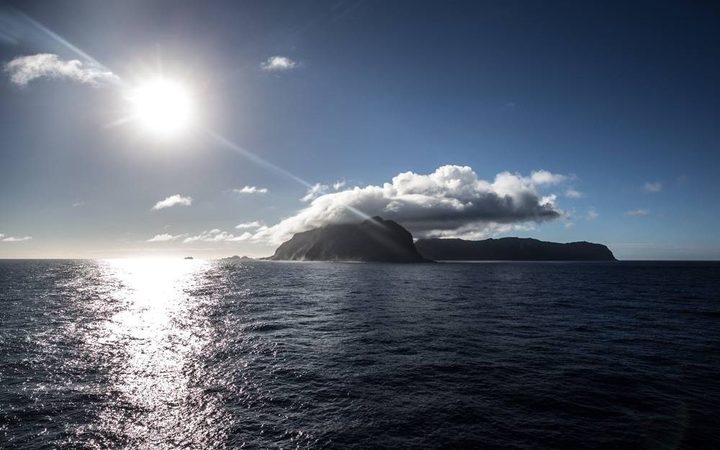 Former Prime Minister John Key announced the sanctuary with great fanfare at the United Nations in 2015, but the deal hit the rocks after push back from iwi and some political parties.

That led to Te Ohu Kaimoana, the guardian of Māori fishing interests, lodging its opposition with the High Court because it saw the sanctuary as a breach of its rights to fish in the area. 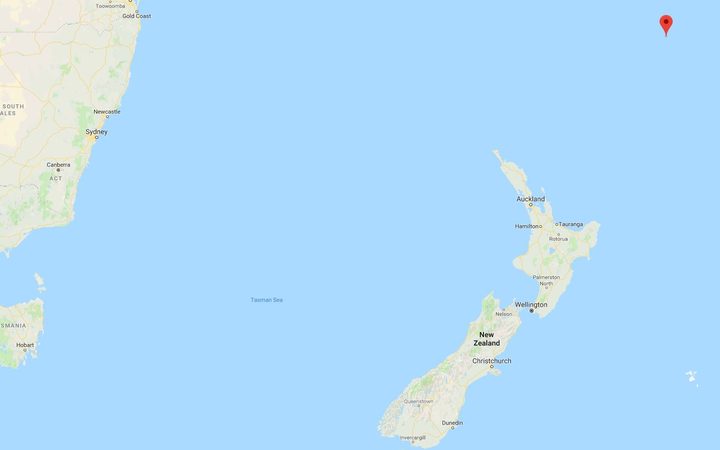 Environment Minister David Parker and Mr Peters have been working on a compromise for the best part of this year.

"If we keep working on this issue with the level of commitment that has been exhibited thus far then it's very likely we can have it resolved by the end of 2018."

A mixed approach would allow for about 5 percent fishing while 95 percent could remain a pure sanctuary.

That means getting Māori on board, and going against the Green Party which insists the zone should be fishing free.

Green Party co-leader Marama Davidson said there was more than one way to uphold Treaty rights and keep the Kermadec Islands a sanctuary.

"I haven't actually seen details of exactly what Mr Peters and Mr Parker might be working on."

Te Ohu Kaimoana is yet to have formal talks with the government about an alternative approach.

Chief executive Dion Tuuta said it wouldn't be impossible to find a solution by the end of the year.

"It is possible to balance environmental protection with the protection of our fishing interests up in that particular area.

"The key point is [Mr Peters] opened a door towards a conversation rather than having the door slammed in our face and bottom lines and ultimatums."

Mr Parker declined an interview, but said in a statement the government was working through the issues though "nothing had been resolved''.

"I think we can chew gum and walk at the same time. We can have a complete gold standard marine sanctuary and we can also uphold Treaty obligations.''

No New Zealand-flagged vessels are fishing in the Kermadecs due to its distance.

Mr Peters previously said the Greens needed to decide whether some form of sanctuary was better than nothing at all.

The Greens supported National's original plan for a fishing and mining-free sanctuary. The bill is still on the order paper in Parliament, now under Mr Parker's name.

Meanwhile, National MP Nick Smith put a Kermadecs Ocean Sanctuary Bill into the member's ballot. It is yet to be drawn.

The Kermadec Islands served as one of the only stopover points that allowed migratory waka to make the long journey between the Cook Islands and Aotearoa.