The Minister Responsible for Pike River re-entry, Andrew Little, has signed off on plans which outline several re-entry options into the mine. 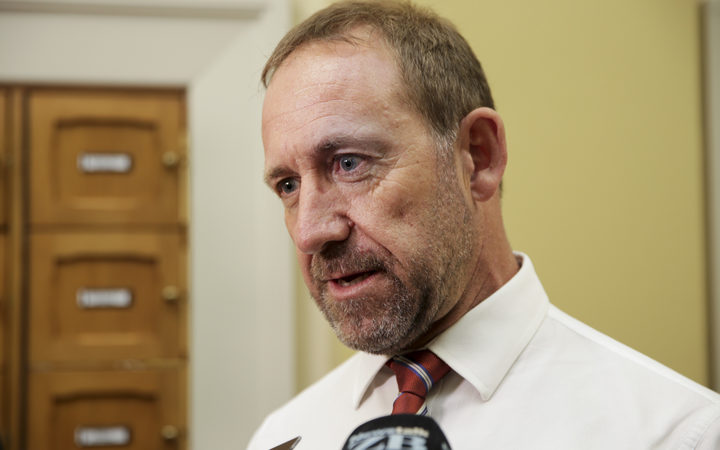 "Recovery of the mine drift is technically feasible and the risks of harm can be managed and minimised," he said.

The options include building a new 2m by 2m tunnel, about 200m long, to the pit bottom in stone area; drilling a large diameter borehole; and re-entering the main drift as it is with no second exit.

A procurement process is being carried out to find contractors for the project.

"We've started to develop a detailed plan, with full risk assessments, hazard management plans and costings, and aim to get that back to the minister for further consideration by the end of October," he said.

In 2010, 29 men were killed after explosions in the mine on the West Coast.