Families of the 29 men killed in the Pike River Mine disaster say they're delighted at progress being made to re-enter the mine. 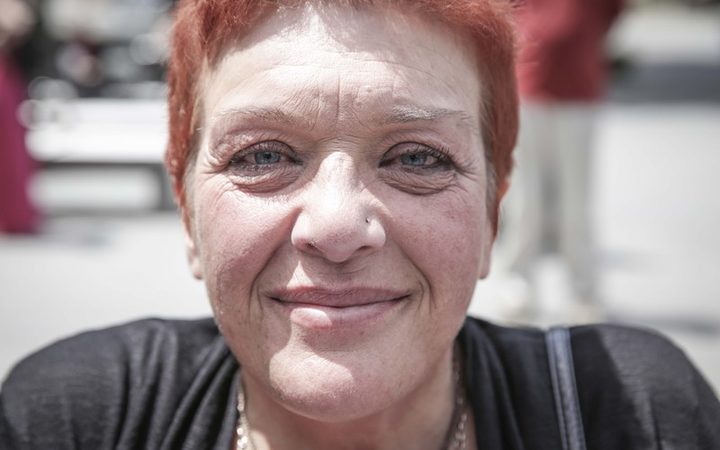 Yesterday the minister for the re-entry Andrew Little helped brief families on the three options for re-entry, that were released last month.

Those at the meeting left with high hopes, knowing the mine would be re-entered, family spokesperson Anna Osbourne said.

"The families are elated, they really are, because it has been nearly eight years in the planning really.

"And to have an agency set up and a government that believes in what the agency is doing...and just having the transparency from the agency and the government as well."

Pike River Recovery Agency chief executive Dave Gawn said he felt the families were appreciative of being involved in the process.

The agency would continue planning for the re-entry, expected to take place in December.

A team of technical experts would do a two-week planning and risk analysis of the three options, and that work would be reviewed twice, before recommendations on a preferred option were made to Andrew Little in October.