The Labour Party's general secretary, Andrew Kirton, has resigned to take up a senior position with Air New Zealand. 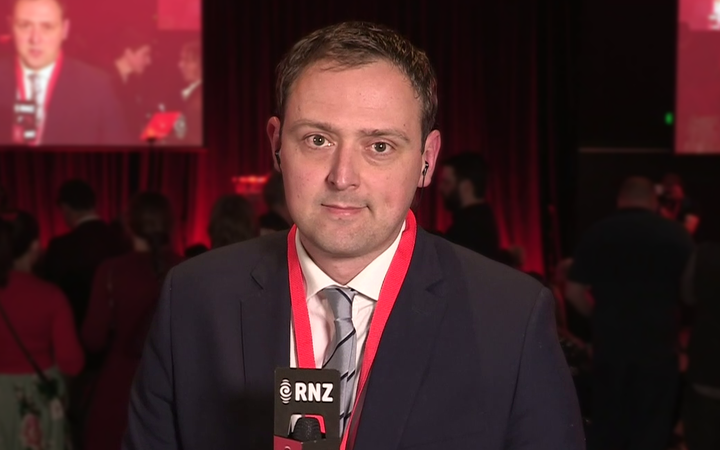 Party president Nigel Harworth said Mr Kirton had been a first-class general secretary and he will be deeply missed.

Mr Kirton said the party is in good health and had a great future, and he was pleased to have had a role in Labour's successful 2017 election campaign.

He said he worked at London's Heathrow Airport, so the opportunity to get back into the industry with such an iconic company was too good to turn down.