The government has announced a pay deal for mental health and addiction support workers. 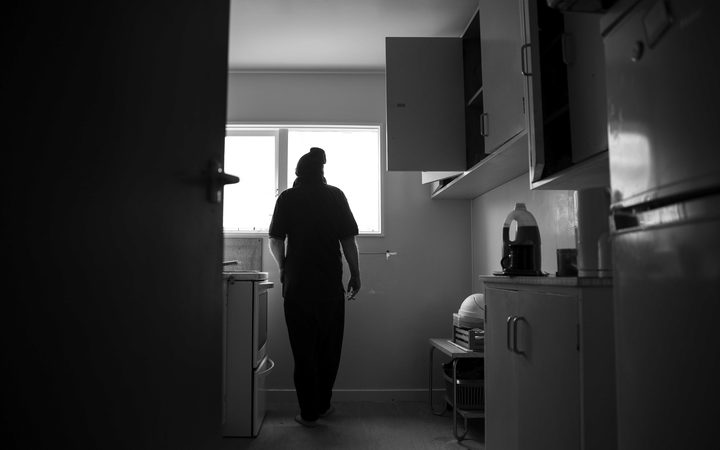 The pay deal will put about 5000 workers on the same pay rates as care and support workers, who won a historic pay equity case last year.

Health Minister David Clark said they were expanding the legislation passed as a result of that win, to include mental health and addiction workers.

"This government is committed to pay equity and lifting wages, particularly for our lowest paid workers," Dr Clark said.

"Ensuring our mental health and addiction workers are paid what they deserve will help deliver a robust workforce."

"Unfortunately, people working in these roles have been undervalued in the same way as care and support workers," he said.

"This deal not only makes it fair - it helps prevent a looming crisis in the broader sector, with people switching to aged care for better pay.

"I'm particularly pleased to see that the offer is backdated."

In the year ending June 2016, the Ministry of Health said demand for secondary mental health and addiction services increased from around 96,000 people to almost 168,000 people.

Parliament last year unanimously approved a $2 billion settlement, boosting the wages of about 55,000 aged-care and disability workers by between 15 and 50 percent. The settlement put those worker's wages above those in the mental health and addiction sector.

The legislation to pay out the $2bn settlement - the Care and Support Workers (Pay Equity) Settlement Act - made its way through Parliament in just two weeks.

"I think it's quite a sweetener for the sector," she said.

"It makes me feel competent and I guess slightly at ease that the sector will now get the inflow of skilled and passionate and committed workers."

The deal followed Lower Hutt rest home worker Kristine Bartlett's claim against her employer, which sparked a legal wrangle and forced the government to the bargaining table.

Ms Bartlett argued she was underpaid because she worked in a mainly-female industry.

She was honoured with the New Zealander of the year award for her efforts culminated in the $2bn settlement.

The settlement also resulted in the formation of a working group on pay equity, which recommended that women get paid the same amount as men for doing the same work.

During the time, unions E Tū and Public Service Association lodged an equal pay claim with the Employment Relations Authority on behalf of community mental health workers as they were left out of the deal.