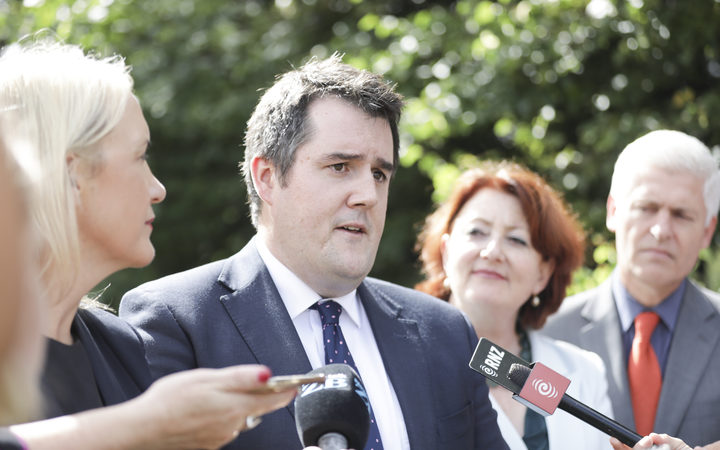 The National Party has expressed shock after the government ditched two of its key police policies - and it is calling for them to be reinstated.

The then National government last year announced an aim of attending 98 percent of burglaries in 48 hours. It also set a target of having 95 percent of the population living within 25 kilometres of an all-hours police station.

The Labour government dropped both targets, although the police said they would continue to measure and report on their burglary attendance rate.

"If you were being a bit harsh you would say it's just basically spite that they were popular targets put in place by the previous government. My message to Stuart Nash is: It doesn't matter who put them in place, the safety of New Zealand has got to come first, you've got to leave them in place."

A police spokesperson said they would continue to measure and report burglaries despite it no longer being a government target.

"We recognise that burglary is an extremely invasive crime which has a significant impact on how safe people feel in their homes.

"We acknowledge that we may not always be able to reach the [98 percent] target due to a number of factors which may include other priority events or the availability of the victim."

In April police attended 87.8 percent of all home burglaries within 48 hours, the spokesperson said.

This comes after police minister Stuart Nash came under pressure last week after he said increasing sworn police officers by 1800 would not put pressure on the prison system.

Mr Bishop questioned that last week - partly because 700 out of the 1800 new officers would be focused on organised crime.

"That's not prevention, that's going after them, locking them up and sending them to jail."