Today is the last day the Prime Minister will spend in the capital until she returns from parental leave, as she prepares for the birth of her child. 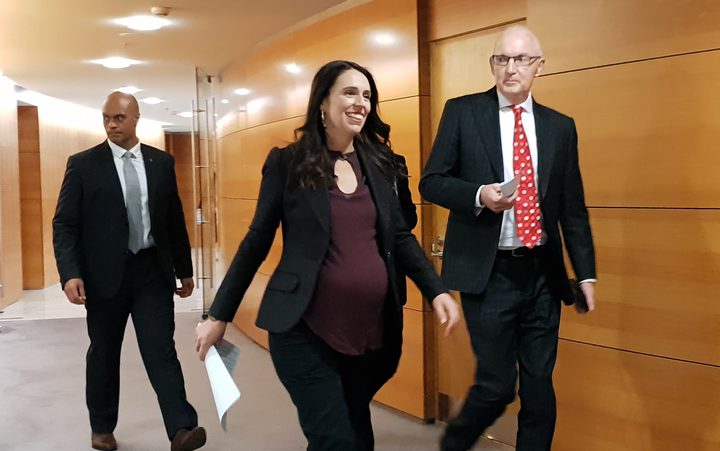 Jacinda Ardern has just given her last post cabinet news briefing before taking six weeks off for parental leave.

Ms Ardern said she would continue to work but after today would be based in Auckland.

With a due date of 17 June, she said she may be "tempting fate" by continuing to travel to Wellington so would remain within driving distance of Auckland from now on.

She told reporters the "impending arrival" of a new addition to the family was an exciting time.

"I have to admit though, of course things like travel does add a little air of tension because it means you're not just managing your own, you're managing logistics in case things happen before you expect them," Ms Ardern said. 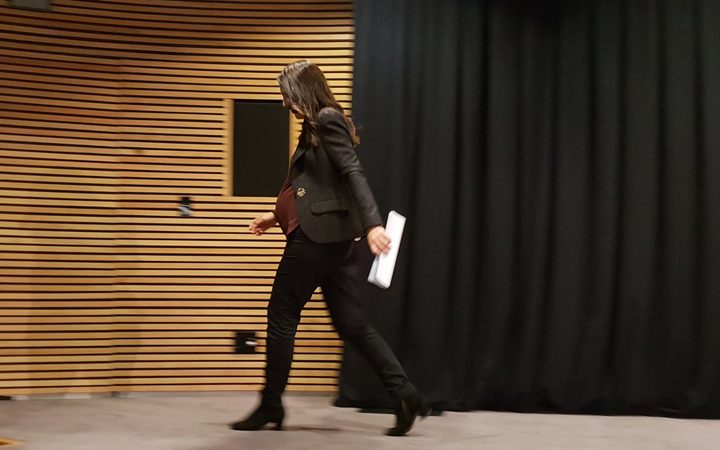 She has set out in writing the expectations she has of Mr Peters, in line with the Cabinet Manual.

If there was a "significant political, strategic or public interest, or national security", Ms Ardern would be consulted and involved in any decision that might be needed.

She would also continue to receive all Cabinet papers while on parental leave, and would also expect to deal with any disciplinary matters involving Labour Party ministers.

Last week a tweet from Ms Ardern's partner Clarke Gayford on "almost having a baby" had people wondering whether the couple had a false alarm.

Protip: Get your mum to set new records in returning missed calls from you by almost having a baby.
Better living everybody.