Analysis - The debate over the danger of methamphetamine contamination was settled once and for all this week - when the country's top scientist revealed it was nothing more than hysteria. 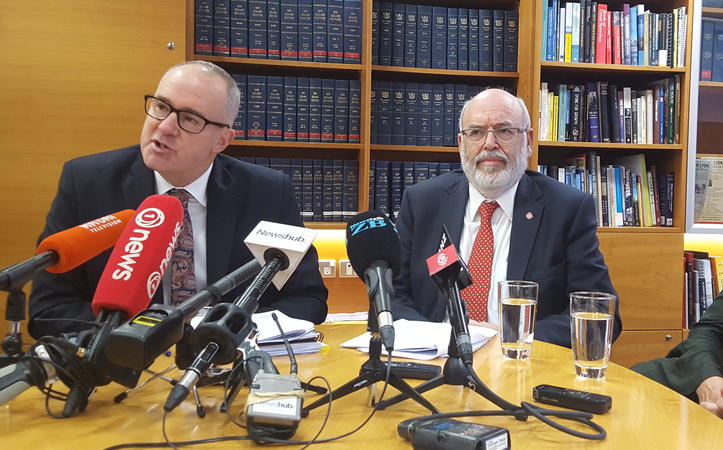 Sir Peter Gluckman's report found New Zealand that has been in the grips of a moral meth panic - and there's no health risk whatsoever from meth residue.

There was not one single case on the planet of anyone, ever, having become sick from third-hand exposure to meth residues.

Sir Peter had advice for people considering getting a property meth tested - don't even bother.

But for years, meth contamination was considered to be a serious risk to health. 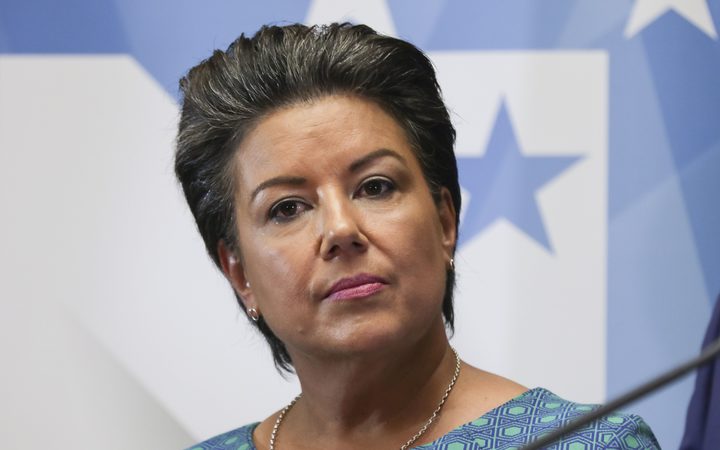 Housing New Zealand (HNZ) adopted a zero tolerance approach to contamination in its properties and would evict the tenants it accused of being responsible.

It began spending millions of dollars on remediating homes.

The Tenancy Tribunal would then award enormous costs against those HNZ had accused.

Rental homeowners and prospective buyers would have their homes tested by the meth-testing companies that ballooned around the country and forked out tens of thousands of dollars to remove forensic level traces of the drug.

The clean-up would leave homeowners distraught and out of pocket.

Sir Peter noted this week that New Zealand was the only country where this type of meth testing industry existed.

Insurance companies were paying out tens of millions of dollars for remediation and Auckland Council threatened to prosecute homeowners if they didn't immediately begin clean-ups.

HNZ started evicting more and more tenants and hundreds of homes were now empty in the middle of a housing crisis.

The housing agency's chief operating officer, Paul Commons, publicly celebrated enormous decisions against the tenants they had accused of contaminating their properties and warned "we will not be taking a backward step".

"The rulings send a strong message to all of our tenants - Housing New Zealand will not tolerate criminal activity in its homes and we will move swiftly to end tenancies where it occurs," Mr Commons said.

In 2015, the Social Housing Minister Paula Bennett endorsed the agency's approach and described it was upping its efforts to detect personal use of the drug.

"We will not tolerate any meth use in HNZ properties," Mrs Bennett said.

"HNZ are working more closely with police and focusing more on meth use as opposed to previously targeting only home-based drug manufacturing."

But in 2016 it began to become apparent that there were major concerns with the science of methamphetamine testing in New Zealand.

Science behind the testing draws criticism 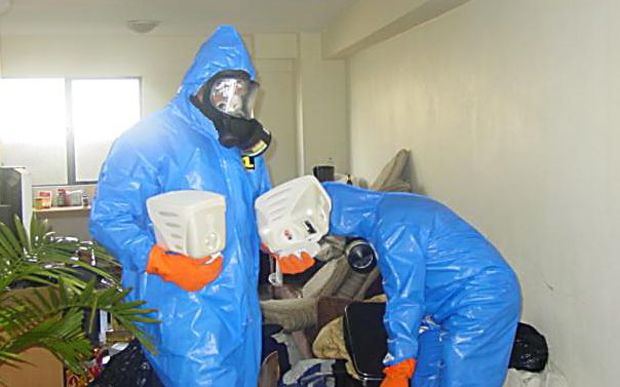 And he pointed out an investigation by TVNZ's Fair Go had found levels of meth on bank notes higher than that at which the housing agency was evicting its tenants.

"When I look at the New Zealand guidelines they don't refer to de-tenanting houses - they refer to reoccupying meth labs," Dr Kim said.

HNZ was using 2010 Ministry of Health Guidelines - designed to indicate if former meth labs were safe to reoccupy - and was twisting them to say a property wasn't safe if meth from smoking the drug had been detected.

In October 2016, RNZ revealed the Health Ministry had repeatedly told HNZ it was misusing the guidelines.

But HNZ didn't listen, and fought back instead.

HNZ chemical contamination manager Charlie Mitchell acknowledged the test "was not entirely suitable" but was adamant there was zero tolerance for illegal activity.

"If we can determine that the tenant is responsible for the contamination then we're going to terminate that tenancy," Mr Mitchell said.

At least two cases emerged where HNZ was blamed its tenants for contamination and tried to sting them with exorbitant clean-up costs.

In August, the Minister in charge of the housing agency, Bill English, acknowledged the tests were not fit for purpose but took no action.

The criticism of HNZ began to grow. 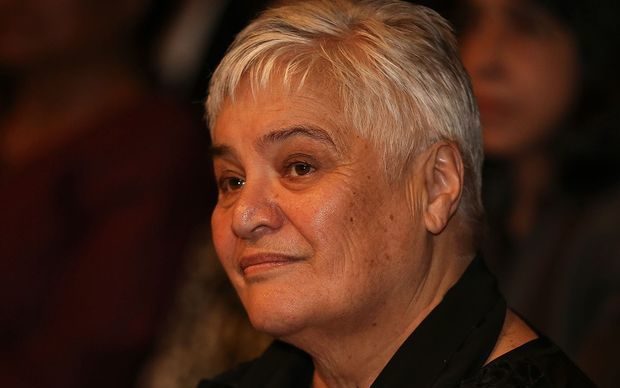 In an interview on Morning Report Labour's Phil Twyford was outraged - calling it a scandal and saying the housing agency was staggeringly incompetent.

In early 2017, HNZ's new chief executive Andrew McKenzie appeared at Parliament, defended the evictions and claimed the Health Ministry had never told his agency it was misusing the meth test.

"I think that is what was reported, but if you were actually working with the Ministry of Health, they certainly do not say that they told us we were using it wrongly," Mr McKenzie said.

He accused the media of misreporting and refused to answer the media's questions following the select committee - he was being paid $46,000 a month as chief executive.

A review of the standard in 2017 saw a new level developed for the use of meth, as opposed to meth labs.

In October 2017, there was a change of government.

One of Phil Twyford's first moves as Housing Minister was to ask the Prime Minister's chief science advisor to review the meth standards.

Mr Twyford said this week's report has revealed HNZ wasted $100 million and evicted hundreds of tenants from their homes unnecessarily.

"Hundreds and hundreds of homes have been left vacant in the middle of a housing crisis and many hundreds of tenants, individuals and families a significant number of whom will have been evicted on the basis of faulty information," Mr Twyford said.

"I made some pretty stringent comments about Housing New Zealand's behaviour when I was in opposition - and I stand by those comments," Mr Twyford said.

"And I want to apologise to people who have been affected in this way - I think it is appalling what happened.

"I want to apologise to the people who were badly treated by the last National government - who were evicted, who were kicked out of their homes, they were forced to pay the costs of remediation on the basis of goodness knows what evidence - all because the National government played along with the hysteria over meth contamination in housing.

"And failed to provide any kind of leadership."

HNZ's chief executive Andrew McKenzie has refused to do any interviews on the matter.

Chair of the housing agency Adrienne Young Cooper would not be interviewed but said she will not resign.

Tenancy Tribunal's principal adjudicator Melissa Poole has refused to be interviewed and will not answer questions about the Tribunal's misuse of meth lab guidelines to award enormous costs against tenants.